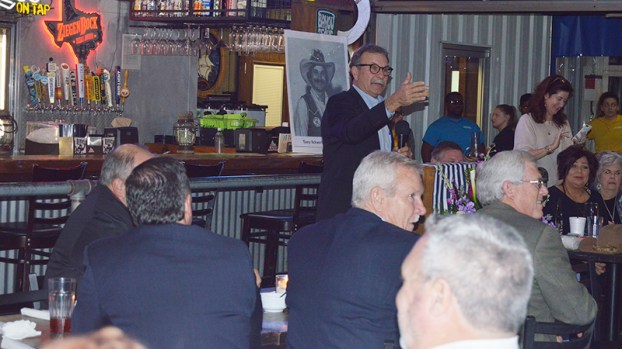 PORT NECHES — The goals were to keep things light and have fun. 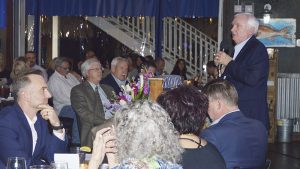 Mayor Glenn Johnson served as emcee, delivering a unique breakdown of the TPC explosion and fallout that included plenty of love for community response and plenty of jabs at social media and, surprisingly, his wife’s dog.

The owner of McFerrin Insurance Agency was up for the good-natured fun.

“If you are going to live and work in your community, you need to get involved,” Schwertner said.

Schwertner closed his remarks and the night by saying he is honored to serve as Chamber president and called for blessings on attendees, the community and our country.

The three-element Sabine Pass to Galveston project will begin with construction of the Port Arthur section this year. To date,... read more