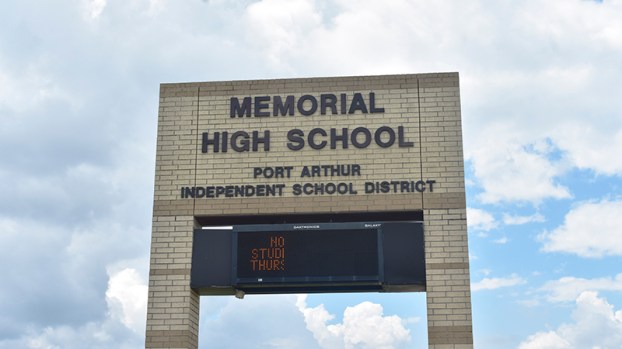 The Port Arthur Independent School District was given a clean audit.

The audit process begins around July and does not conclude until the end of January. The process includes on-site testing and off-site testing where data are provided electronically.

The board approved a bidding process for the sale of property at 733 5th St., the site of the former PAISD administration building, and 730 6th St., where the former PAISD federal funding building stood.

Both structures were demolished after the district moved its headquarters to its present 9th Avenue location in 2011.

“We have a policy [for bids], and we have to go through the policy,” Superintendent Dr. Mark Porterie said. “We have to put it in the paper, we have to give enough time to bid on it, we have to open up bids and etc. It’s a process.”

Also Thursday, the PAISD voted, among other measures, to hire Lamar University’s Department of Speech and Hearing at $65,000 per year to provide special education speech language pathology services; and balance the district’s budget by decreasing the general fund and increasing expenses for a rollover of Hurricane Harvey repairs by $612,514.

The next PAISD meeting is scheduled for Feb. 27.

Port Arthur Police Sgt. Jonathan Green brings something special to the police force; an ability to blend in with people... read more