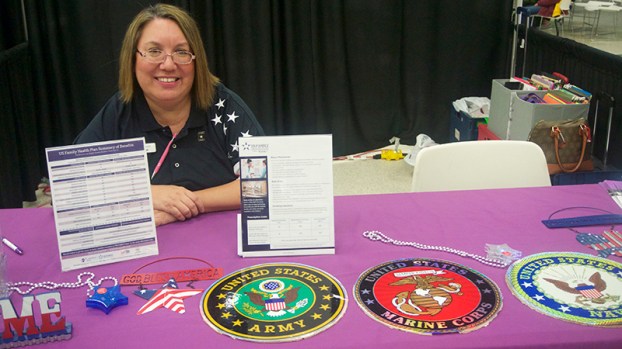 Helping those who served: Stand Down 2020 veterans’ event exceeds expectations

The doors of the Bob Bowers Civic Center opened at 9 a.m. Friday. Inside three rooms separated 57 booths, stations and facilities. Outside a line a mile long formed.

“We didn’t open the doors until 9 a.m.,” he said at midday Friday. “There was a line formed outside at 8 a.m. this morning and it’s been packed since.”

The event included more than 40 organizations providing services to veterans and Homeless Veterans from across Southeast Texas. 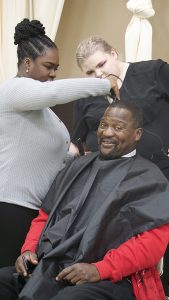 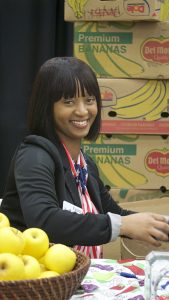 Randy Sawyer, a war veteran attending the special event, received a free haircut from a Lamar State College Port Arthur Cosmetology student. He said it was the first trim he had in a long time.

Amanda Smith, program coordinator for the department, said this is LSCPA’s fourth year participating at Stand Down.

“I have always been a stickler for community service and giving back,” she said. “We were asked about coming in and donating our time three or four years ago. Since then it’s been an awesome way to show our appreciation for our veterans and give our students the opportunity to practice their profession.” 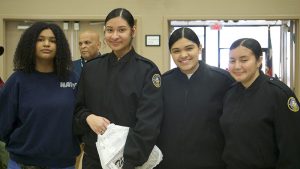 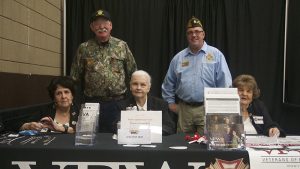 Smith said to the homeless community, a haircut is more than just shedding a weight but receiving a new identity.

“We like to instill in our students to build a repertoire with the person who is in their chair,” she said. “It lets them know that although these are students and they are still learning, that they aren’t here to recruit. They are here to help and if there is anything else we can help assist in, we welcome our services at the school as well.”

Port Arthur’s Stand Down was cancelled the last two years due to damage and repairs being made to the building after Hurricane Harvey in 2017. Jourdan said he is grateful to have the event up and running again for 2020. 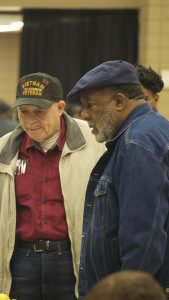 A pair of Veterans checked out the multiple booths at Friday’s “Show Down” 2020 Veteran’s event at the Bob Bowers Civic Center in Port Arthur. (Cassandra Jenkins/The News)

“We haven’t been here since 2017, so to have the support from the city of Port Arthur to bring it back is amazing,” he said. “We had free public transit all day for veterans and we’re doing rideshare with local churches who bring citizens here and take them back.

“One of the great challenges that we have with veterans, especially with our area is accessibility. It’s hard to know where to go and how to go about it. For this event, all they have to do is walk up and down three aisles. It’s amazing.”

Jourdan, who is an Army veteran and executive manager at Red Cross, said the event holds a special place in his heart.

“What we’ve tried to do is bring a lot of these services all together in one place at one time for our veterans, our caregivers, our family members and our community in need,” Jourdan said. “It’s just been a phenomenal day.” 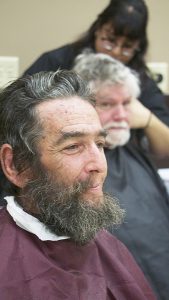 All attending veterans were given a laminated pocket sheet with the list of vendors who attended, and their contact information, to take home.

Check out the latest filings ahead of the May 2 election