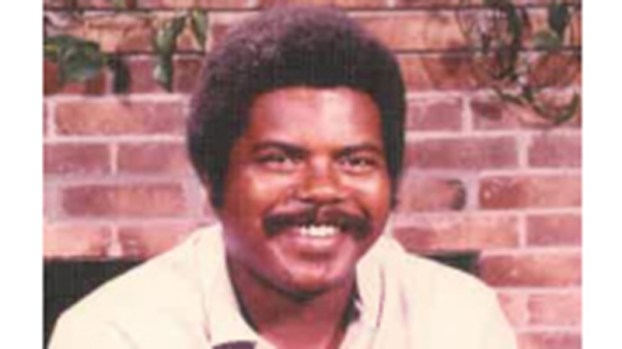 He spent his earliest years surrounded by family in Natchitoches, LA. In 1964, Julius’ family moved to Port Arthur, TX, where he was baptized and raised by his mother and loving stepfather, J.W. Doncontell.

Julius, an alumnus of Lincoln High School in Port Arthur, matriculated at Prairie View A&M University in 1972 at the age of seventeen.

He excelled academically and through his participation in the Army Reserve Officer Training Corps.

Upon graduation with a bachelor’s degree in 1975, Julius began a career in engineering sales, traveling across the country and eventually moving to Houston, TX.

In Houston, Julius was introduced to his wife, Carnelliue Styles Braden of Alexandria, LA.

The two wed at Windsor Village United Methodist Church in 1984, where he maintained an active and lifelong membership, and he began an entrepreneurial career in home maintenance and construction.

He was also blessed with his beloved and only granddaughter, Ilana, the child of his eldest daughter.

Julius, a family man and devoted volunteer for the Children’s Ministry of his church home for nearly two decades, was a faithful and joyful Christian who studied the Bible daily and demonstrated a special love, care and patience for children.

He enjoyed fishing and playing chess, especially with his granddaughter Ilana.

The sun set unexpectedly on Julius’ earthly journey on the evening of January 16, 2020.

A visitation will be held on Saturday, January 25 at Windsor Village United Methodist Church in Houston, TX at 9:30 AM, to be followed by a celebration of his life at 10:30 AM, burial at noon at Houston Memorial Gardens in Pearland, TX and a repast at Windsor Village’s Moon Hall.