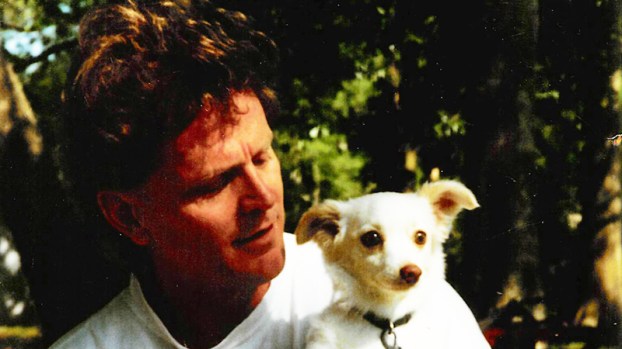 Visitation will be held prior to the service, beginning at 9:00 a.m.

Officiating will be Pastor Keith Royal.

Burial will follow at Hillcrest Memorial Gardens in Orange.

David spent his childhood and youth in Bridge City and later in life returned to his boyhood home to
care for his parents Joy and L. D. Young.

David began working at an early age delivering the Penny Record on his bike.

He continued working for them until he took over a paper route for the Port Arthur News which he continued through high school.

David graduated from Bridge City High School in 1971 and then began studies in journalism at the University of Houston.

David worked various jobs as a bookkeeper to support himself while in college.

In 1978, David’s path led him back to the Golden Triangle to follow in the footsteps of his father at Texaco.

He worked as a computer programmer writing code to move the plant to an automated environment and then as a process operator.

David retired from Texaco-Huntsman in 2008. David’s path took a final turn which led him back to Bridge City where he spent the remainder of his life caring for his Mom and Dad.

David was a member of First Baptist Church in Bridge City all his life.

David’s devotion and unwavering support of his family was something to admire.

All of the great-grand nieces and nephews were frequent visitors to see their “Uncle Dave.”

His room was covered in their art and letters.

David was a friend to everyone and loved them without judgement.

He was a patriot and revered all who served his country.

He was compassionate, generous, and cared for the Young Estate with great attention to the yard and his thriving rose garden, lily garden, azaleas, and camellias.

He was preceded in death by his father, Louis David Young.

In lieu of flowers, please consider making a donation in memory of David to the First Baptist Church of Bridge City, TX.