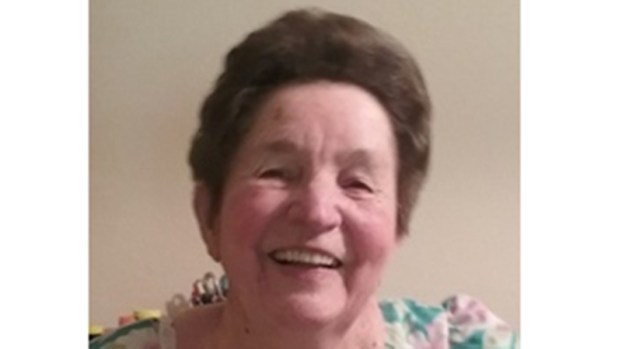 She was born on July 19, 1934 in Morse, Louisiana, the second of three daughters to Rhule Benoit and Cedonia Istre.

She was a resident of the Port Arthur area for more than 50 years.

She married Ulysses Leger, Jr. in 1953 while he was stationed in the U.S. Air Force, and when he finished his period of service the couple settled in Port Arthur, where they raised six children.

She was a longtime and active member of St. James Church, where she served in the Altar Society, Bereavement Committee, RCIA and other ministries.

She was also a longtime “Pink Lady” volunteer in the auxiliary at Christus St. Mary Hospital.

She loved both St. James Church and St. Mary Hospital very much, and she also had a deep loyalty to her adopted hometown of Port Arthur.

She was an excellent cook and was very talented in baking. Her homemade cakes and pies were legendary.

She was a sweet and friendly lady and had a very giving nature.

She is predeceased by her husband and her parents, as well as her sister, Harriet Benoit Himel.

She is also survived by her three sons; Rev. Steve Leger of Bridge City, Tim Leger and wife Lynn of Sulphur, Louisiana, and Kenneth Leger of Tulsa, Oklahoma.

In addition, she is survived by her sister, Juliet Schexnaider of Port Arthur, as well as nine grandchildren and six great-grandchildren.

A visitation for family and friends will take place at Clayton Thompson Funeral Home in Groves on Sunday, January 19 from 4:00 to 8:00 PM, with a Christian Vigil taking place at 7:00 PM.

A funeral Mass is scheduled for Monday, January 20 at 10:00 AM at St. James Church in Port Arthur.

The family would like to extend a special thanks to the staff of Bonne Vie, where Ruth had been a resident for the past year and a half.

John Kirby Fontnette, 68, of Port Arthur Texas departed this life on Saturday January 11, 2020 at his residence in... read more