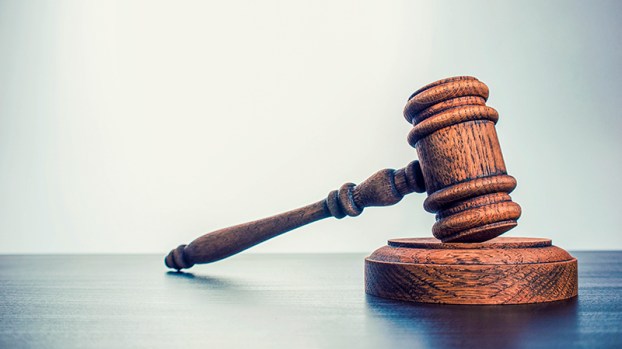 BEAUMONT — Two federal inmates have pleaded guilty to escape from a Bureau of Prisons facility.

According to information presented in court, on Oct. 11, the Jefferson County Sheriff’s Office received an anonymous tip alerting them that inmates at the Bureau of Prison Camp Facility in west Jefferson County were planning to escape in order to retrieve contraband left for them in a field off Hillebrandt Road.

Law enforcement officers surrounded the area in concealed locations and within several hours observed four inmates approaching on foot.  All four inmates were apprehended after attempting to flee and detained.

A search of the inmates revealed cellular telephones and a bottle of whisky. All four were indicted by a federal grand jury on Nov. 6.

“There have been ongoing issues with inmates walking away from this facility, which is a low security prison camp,” Brown said. “Bureau of Prison officials have continued to improve the security features at the camp, and we will continue to prosecute inmates that escape and any friends or family members that help them in any way.”

Lemus and Young face up to an additional 5 years in federal prison at sentencing.