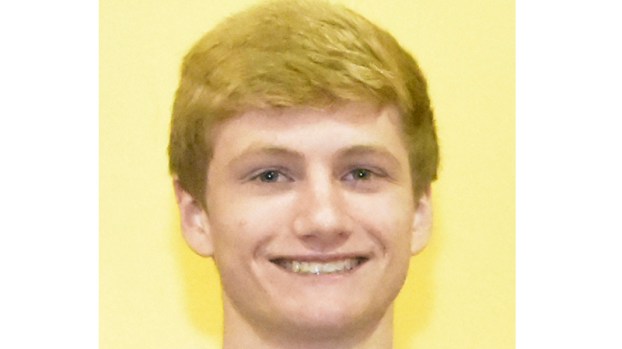 BOYS PLAYER OF THE WEEK – Hayden Hefner revving up after injury

Hayden Hefner missed eight weeks and 10 games due to a torn meniscus. Any player out that long is bound to lose some edge by the time they return.

If Hefner is rusty, it shows very little. Among the games played across the holidays, Hefner consistently added points to the board for the Bulldogs, breaking 30 several games including the 92-88 loss to Silsbee on Dec. 20 and the 68-57 loss against Fort Bend Elkins Dec. 27 at the Barbers Hill Tournament.

Nederland doesn’t have to be defeated for Hefner to score, though. He racked up 35 points, along with five rebounds and two blocks, in the win over Alief Taylor at the start of the tournament on Friday.

For not letting a little thing like a bum knee slow him down, Hefner is The Port Arthur News Boys Player of the Week.

The Bulldogs took home another loss (71-69 against Cypress Springs) and a win (60-49 against Channelview) Saturday, improving to 15-8 for the season before facing their first District 21-5A opponent Vidor at 7 p.m. this Friday in Nederland.

It certainly helps having Hefner back and building up to his peak performance, but he was always a presence on the team during his recovery, if not on the court.

“He’s did a great job when he was injured as far as being vocal trying to help the other kids in games where he wasn’t playing, and he’s on the court now and doing a better job leading it, communicating with the kids, so that’s a positive,” English said.

“I think the knee’s doing really well,” he said. “The other parts of his body haven’t caught up yet.”

Hefner says the knee is great, adding he never really had any pain with it.

“I never had problems with it after surgery,” he said. “I was able to walk pretty quickly. It was just swelling. That’s the only thing that’s really slowing me down, but I haven’t had really any problems with the knee while playing.”

English believes what’s driving Hefner is the return of his competitive spirit.

The James Gamble Classic was just what Alden Lewis hoped it would be — challenging. “I believe it was a... read more