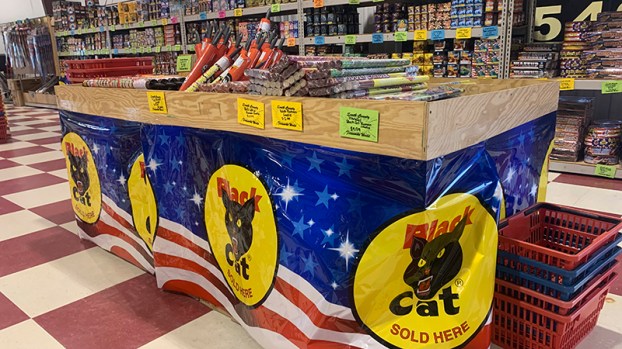 All cities within Jefferson County, including Beaumont, Nederland, Port Neches, Groves and Port Arthur, do not allow the residential popping of fireworks. (Cassandra Jenkins/The News)

Officials stress fireworks safety, restrictions: “It blew up his hand”

If there is one downfall of living within the limits of a Jefferson County city on New Year’s Eve, it’s not being able to light the night sky with your own fireworks display — but every rhyme has a reason.

All cities within Jefferson County, including Beaumont, Nederland, Port Neches, Groves and Port Arthur, do not allow the residential popping of fireworks for a number of reasons, with safety and security as the headliners.

Port Arthur Fire Department Captain Gary Miguez said it’s important for all citizens to follow the law to keep themselves and others safe.

“If you hold fireworks in your hand too long, shoot them at people or anything, it can be dangerous,” he said. “I’ve gone to a house fire or two because of fireworks. At one point, there was a kid who made a sparkler bomb and it blew up his hand.” 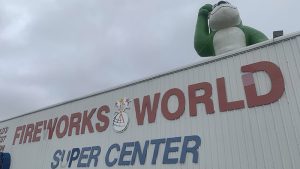 According to the Consumer Product Safety Commission’s 2018 Fireworks Annual Report, there were five fireworks-related deaths last year and 9,100 injuries, estimating 500 of those injuries involving sparklers and 200 with bottle rockets.

“You have a bunch of houses in a condensed area and you don’t want them catching on fire with mishaps or anything like that,” he said. “We are on patrol 24-7. Also, generally on New Year’s Eve, we have calls for services to come in for fireworks and noise complaints. We handle them case-by-case, but we will have guys on the street to deal with the situations at hand.”

Arnold said any citizens found violating the ordinance are subject to being questioned by an investigator and possible jail time. 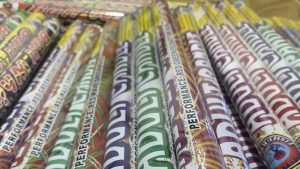 According to the Consumer Product Safety Commission’s 2018 Fireworks Annual Report, there were five firework-related deaths last year and 9,100 injuries, estimating 500 of those injuries involving sparklers and 200 with bottle rockets. (Cassandra Jenkins/The News)

Alongside the wellbeing protocols, fireworks can also trigger stress for Veterans suffering from PTSD, as well as cause anxiety and flight-or-fight responses in canines.

While there are a few fireworks stands located in the unincorporated areas outside the cities of Nederland and China, Jefferson County officials urge residents to partake in their New Year’s Eve festivities outside the borders of the given municipalities.

Since its inception in 1995, the Gospel Male Chorus of Southeast Texas has entertained large crowds with their voices of... read more