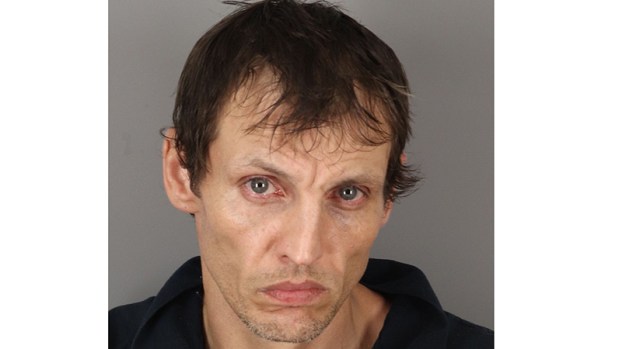 GROVES — A burglary suspect jumped a fence and ran through a neighborhood yard before his arrest in Groves late Thursday night, authorities said.

Groves Police said 41-year-old Eric Frasier of Groves is charged with burglary of a habitation, burglary of a vehicle and evading arrest.

Authorities said he was taken to Jefferson County Correctional Facility following his arrest.

Groves officers were alerted to the case at 11 p.m. Thursday while responding to the 6100 block of Real Street in reference to a burglary that had just occurred.

In response, police said they located a man in the 5500 block of Port Neches Road matching the intruder’s description given by the homeowner.

“When the officer went to make contact with the male, he began to flee the area, jumping a fence and running through a backyard of a residence,” Groves police said in a statement. “Other officers were in the area and were able to cut off the suspect and take him into custody.”

Police identified the suspect as Frasier.