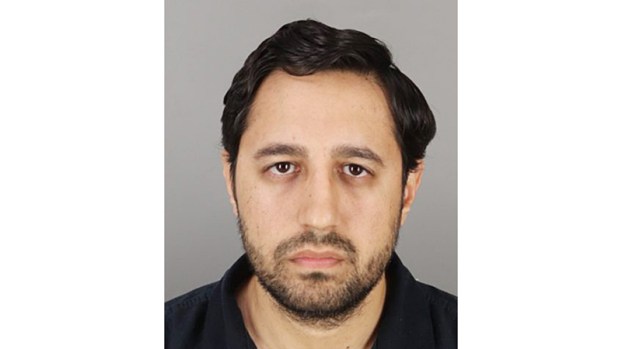 BEAUMONT — A local man was arrested in Beaumont this week, authorities saying the prostitution-related apprehension is part of ongoing efforts to eliminate human trafficking.

“Many human trafficking victims are used in the sex trade industry,” a Beaumont Police Department release said. “This is one of many ways we are working to prevent more demand for victims in our area.”

According to the BPD, undercover officers placed an Internet ad for acts of prostitution and numerous individuals responded.

Police said the suspects reached an agreement to exchange sexual favors for money.

Six males showed up at the hotel room and agreed to pay for sexual intercourse, police said.

Each who did was arrested and taken to the Jefferson County Jail, charged with prostitution.

Beaumont Police plain clothes and uniformed officers with the Narcotics and Vice Unit conducted the undercover prostitution operation at the Beaumont hotel at approximately 2:30 p.m. Thursday.

According to authorities, one of the arrested suspects is Ahsan Tariq, a 30-year-old Port Arthur resident.

Others arrested include Quentin Bloodworth, 25, of Orange; Donell Gallien, 23, of Beaumont; John Parrott, 48, of Vidor; Luis Planas, 45, of Beaumont; and Timothy Mitchell, 45 of Orange.