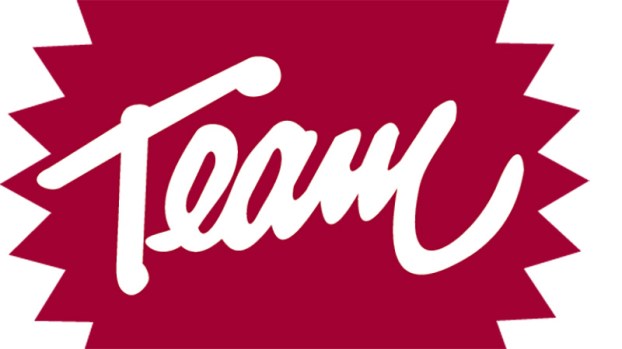 Team Industries officials said they were excited to announce an expansion at their Port Arthur facility, which begins this month.

“This is the largest expansion in our Texas region since acquiring the Team Fabricators facility in 2008,” a company release said. “Planned completion of the expansion is set for May. Phase I construction on Team’s Port Arthur main fabrication building will add an additional 22,822 square feet to the existing 75,000 square feet facility.”

The current facility is located at 650 Main Ave.

Team’s new coating facility will be SSPC-QP3 Certified and equipped with the latest technologies for the surface preparation and coating application of pipe spools, vessels and structural supports.

The coating facility will incorporate an abrasive blast cleaning booth and coating application booths and has additional space for growth.

Team Fabricators Facility Manager Mike Schmidt said the expansion gives Team Fabricators the facility and equipment to meet the upcoming requirements of customers in the Gulf Coast and beyond.

The expansion was fueled by the growing demand for pipe spool and tank/vessel fabrication in the Gulf Coast region.

The ability to meet all project requirements under one roof, from start to finish, will significantly improve project efficiencies.

Team Industries officials said they are working closely with the Port Arthur Economic Development Corporation to support the expansion, which is expected to create approximately 50 jobs over the next two years.

Team Industries bills itself as North America’s leader for on-time delivery of high-quality pipe fabrication and fabricated vessels as well as a product line of pipe welding positioners and grippers.

Texas gas prices nudge up. Where do trends stand as Christmas approaches?

Texas gas prices have risen .6 cents per gallon in the past week, averaging $2.21/g today, according to GasBuddy’s daily... read more