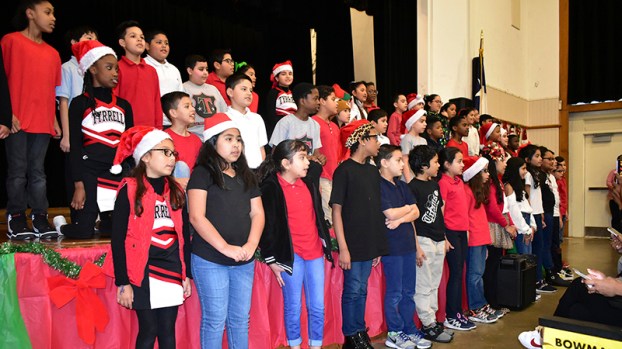 Students in the Tyrrell Elementary School choir perform Christmas-themed songs before their classmates, parents and other supporters during an assembly Friday at the school in Port Arthur. Patricia Williamson directs the choir. 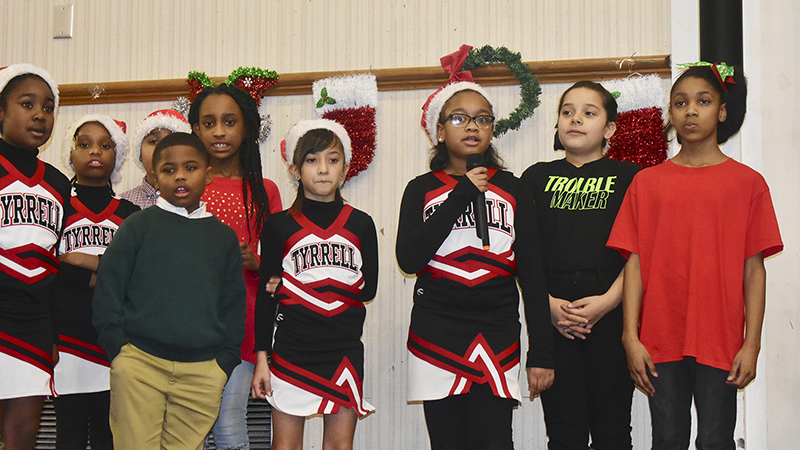 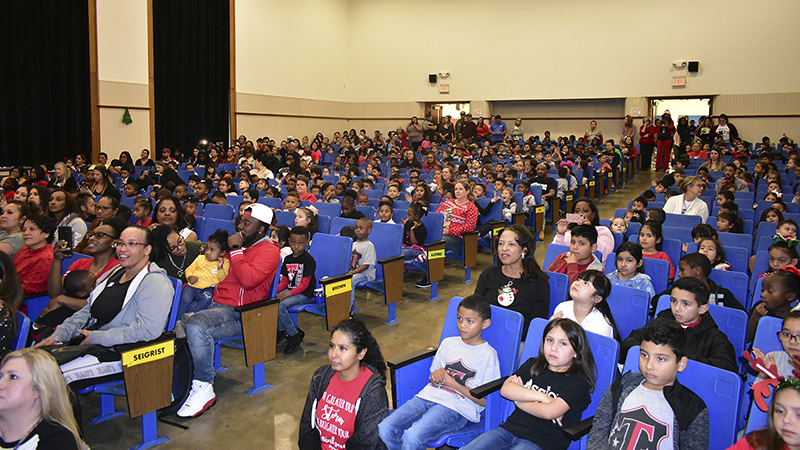 SABINE PASS — A piece of history is coming to life. The Sabine Pass Lighthouse, which was built in 1856,... read more