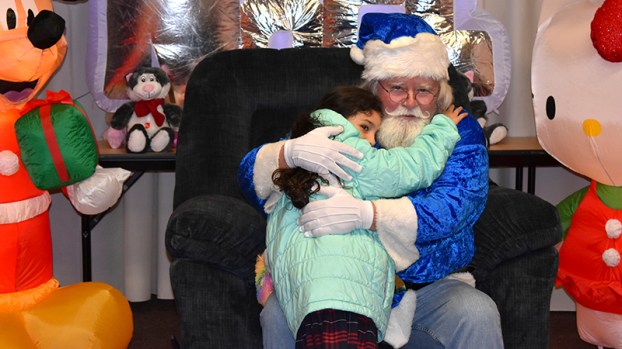 Holding a stuffed unicorn under one arm and a big smile across her face, Dyrla Perez proclaimed, “this is the best day.”

The happy child had finished having her photo taken with Santa by her mom Liliana Alvarado and the family received a dark bag of gifts tied off with a wrapping paper bow just in time for Christmas as part of Port Arthur Police Department’s Blue Santa program at the Robert A. “Bob” Bowers Civic Center. 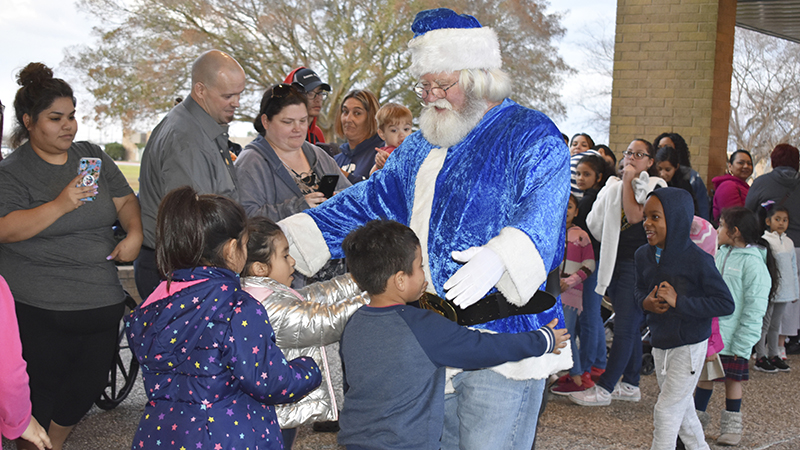 Somewhere from 350 to 400 children will have a merrier Christmas thanks to the Blue Santa program. The officers and the volunteers involved appeared to be as excited as the thankful parents who lined up Thursday outside the length of the walkway and into the parking lot of the civic center.

Stephanie Carter and some of her children worked mainly the behind the scenes, going to a back area to find the bags of gifts for the waiting parents and children. 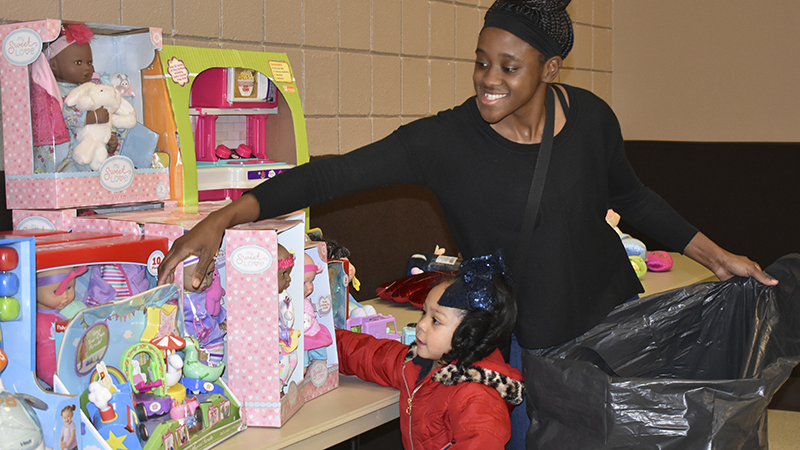 “This was exciting and to be able to come and give back to children in need was rewarding,” Carter said as several of her children gathered bags nearby. “Blue Santa is an awesome program.”

Carter and husband have adult children and have fostered and adopted a number of others who were on scene helping.

Volunteer Carol Hebert said the group went shopping for gifts on at Walmart, where they spent more than $20,000 and there was second trip.

Also giving back to the community was Blue Santa, also known as Mike Barnett, who started out in the red Santa suit more than 15 years ago, back before he had a white beard, taking part in various company parties. 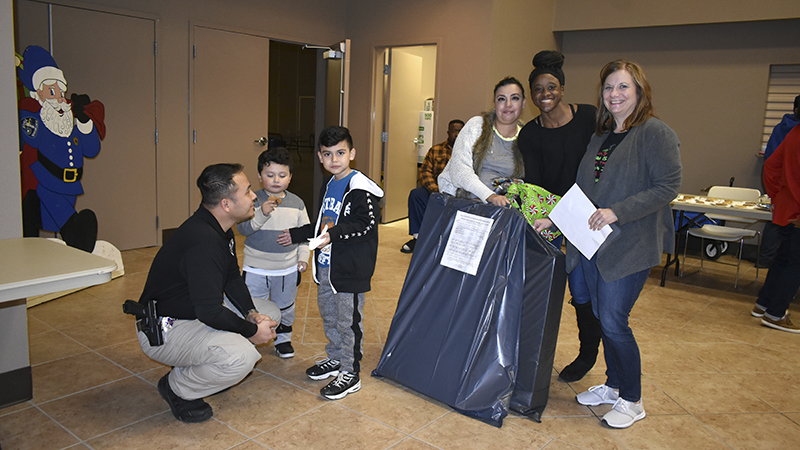 Then came a phone call from a Nederland teacher asking if he could play Santa for a group of special needs children. Thus his work as Santa and Blue Santa began.

PAPD Chief Tim Duriso greeted a number of children as the families made their way indoors. He called it an awesome event and was thankful for all who participated and for all of the donors who made the event possible.

“I always encourage my officers to give back to the community, and this gives them an opportunity to give back,” Duriso said. 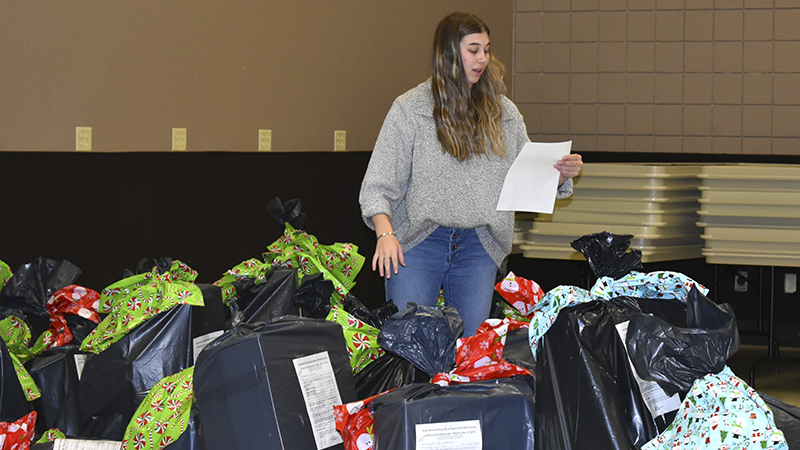 After serving the Port Arthur community for more than 89 years, CHRISTUS St. Mary hospital built not only a long,... read more