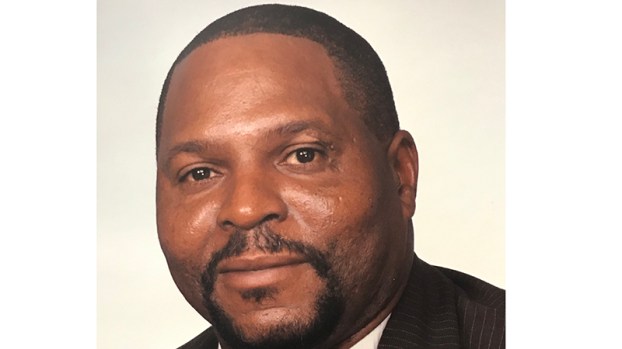 Bob Randle was born December 14, 1953, to the late Thomas and Cora Randle in Cleveland, Texas.

Bob worked for 25 years in the Sanitation Department for the City of Port Arthur retiring in 2007.

He loved spending time outdoors, fishing, playing with his dog Pierre, and visiting with his neighbors.

He is also survived by his brother Glenn Randle of Houston.

He is preceded in death by his parents; sister: Aline Stotts; and three brothers: Tommy Randle, R.E. Stotts, Ricky Randle.

Visitation will be from 9 am to 11 am. Interment services will be at Greenlawn Memorial Park under the direction of Gabriel Funeral Home.

Alfreddie Davis Whitaker departed this life on December 9, 2019. She leaves to cherish her memory one son, Frederick Bennard... read more