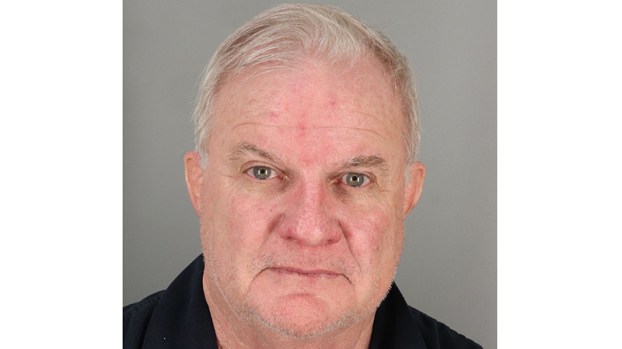 A Jefferson County Assistant District Attorney resigned from his post after a drunk driving arrest.

Gerald Riedmueller, 64, who worked in the county’s misdemeanor courts, tendered his resignation Dec. 2 and it was officially accepted Monday.

Gary Reaves, assistant district attorney, said Riedmueller had been employed with the D.A.’s office for more than four years.

“The case will be handled in the ordinary course like any other case,” Reaves said.

Nederland Police Chief Gary Porter said police received a call of a possible intoxicated driver at 6:09 p.m. Dec. 1 around the 2700 block of Nederland Avenue. The driver was stopped in the 1400 block of Navasota Avenue, where he was arrested and taken to the Jefferson County Correctional Jail.

While there he consented to a blood draw to be tested for alcohol.

“He was arrested on probable cause that he could not safely operate a motor vehicle,” Porter said.

Police are now waiting for the results of the blood test which could take several weeks to return.

Riedmueller was released from jail the next day, Dec. 2, on a personal recognizance bond set by Justice of the Peace Brad Burnett.

PORT NECHES — An additive that is intended to stabilize materials for longer-term storage in 11 tanks that store butadiene... read more