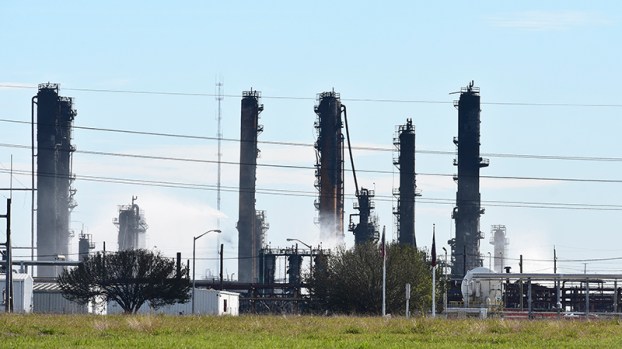 PORT NECHES — An additive that is intended to stabilize materials for longer-term storage in 11 tanks that store butadiene is not expected to pose another health concern in the wake of the Nov. 27 TPC Group Port Neches Group operations.

Diethyldroxylamine, or DEHA, is being introduced to the tanks using portable equipment. The process to store DEHA takes approximately five days to complete.

TPC has accounted for all 12 storage tanks since the explosions.

TPC recently announced plans to safely transfer all remaining materials from the site. A temporary location for the storage has not yet been determined.

The maximum reading for butadiene in the community through 2:30 p.m. Monday was 0.5 ppm, according to the Environmental Protection Agency.

The EPA does not anticipate another management update until Friday.

The ballot for the March 3 primaries has filled out with some contested races in Jefferson County. Republican candidates Jefferson... read more