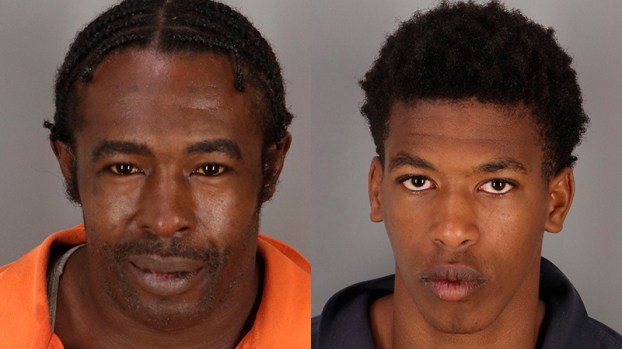 Two adults and one juvenile were arrested for burglary after a keen-eyed neighbor noticed something out of the ordinary.

Port Arthur police were called at 5:23 p.m. Friday to a home in the 1100 block of 15th Street to a report of a possible burglary in progress. The homeowner was not at home but was notified by a neighbor and immediately called 9-1-1, according to police.

PAPD Chief Tim Duriso said the males entered the home through a window and were loading furniture into a truck and on the roof of the truck. The truck was registered to one of the suspects and was towed away, Duriso said, and the property returned to the homeowner.

The investigation revealed the homeowner did not know the burglars.

The juvenile was taken to the Minnie Rogers Juvenile Facility for booking.

The Texas Commission on Environmental Quality, along with other agencies, have monitored air quality in cities impacted by the Nov.... read more