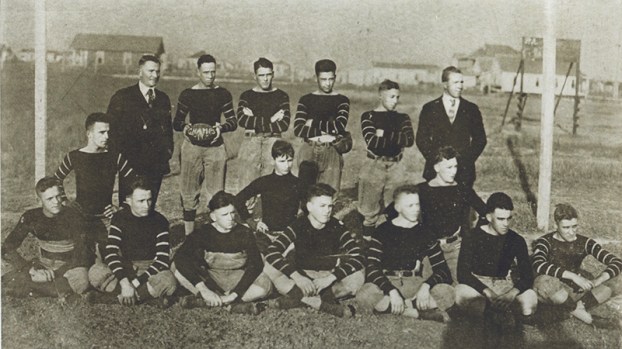 Khristian Curtis orally committed to play baseball at Texas A&M his sophomore year. Baseball is what he loves and that’s... read more