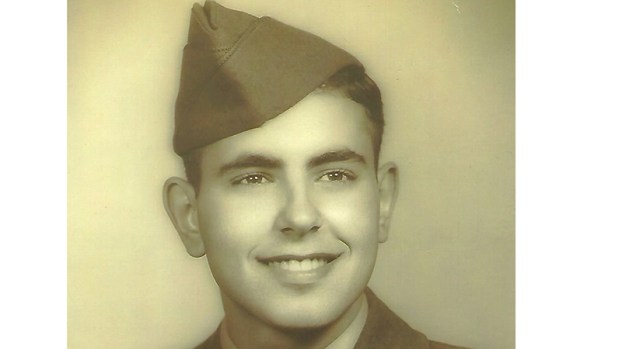 Corporal Autrey John Betar was only 17 years old and a student at Thomas Jefferson High School when he enlisted in the United States Army on August 5, 1949.

He was deployed in the Chosin Reservoir area in Northeast Korea where he was a member of Company A, First Battalion, 32nd Infantry Regiment, 7th Infantry Division and 31st Regimental Combat Team.

During the attack that started on November 27, 1950 against the United States troops stationed in North Korea many soldier lives were lost.

They were sent into sub-zero temperatures, weapons jamming and awful conditions.

Their infantry unit was surrounded and had to do a fighting retreat.

Cpl Betar was reported missing in action on December 2, 1950. He was only 18 years old.

Autrey was born on February 5, 1932 in Port Arthur, Texas to Robert A. Betar and Angel Wickly Betar.

They were parents to six sons and one daughter.

All of their sons proudly served in the United States Military.

Over the many years after Autrey was reported missing his Dad stayed in constant contact with the military offices in hope of hearing some news of his son.

The family had no closure and it was feared he had been captured and was a P.O.W. somewhere in Korea.

Many presidents over the years had tried to persuade North Korea to return the remains of our servicemen killed during the war, but it was during a summit meeting in the summer of 2018 between President Donald Trump and North Korean Leader Kim Jong-Un that negotiations for the release of some of the remains of the United States servicemen killed during the Korean War was resolved.

The 55 boxes of servicemen remains were sent to the Pearl Harbor Base in Hawaii where 20 of those have been identified.

A graveside service with Full Military Honors will be held at 2:00 p.m., Saturday, December 7, 2019 at Greenlawn Memorial Park under the direction of Levingston Funeral Home in Groves.

Autrey is survived by one brother, Bruce Betar and many nieces and nephews.

A family member stated that they prayed Autrey’s return would give other military families hope that their loved ones will also be found and returned home.

“This is truly a Miracle…..Autrey will be home for Christmas!”