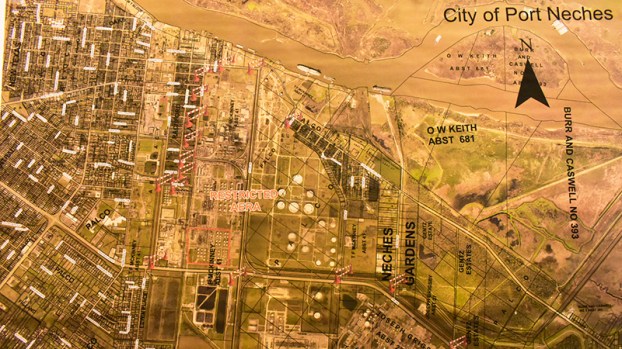 Traffic flow being monitored in wake of evacuation order lift

PORT NECHES — While a county-issued evacuation order has been lifted, several locations within a small radius of the TPC Group chemical plant will be barricaded and residents within those barricades will be asked to show proper identification to law enforcement personnel for entry to their homes.

The barricades have been set up as emergency personnel continue to water-vaporize the plant in order to keep the metal and other materials cool in order to contain fires resulting from two explosions Wednesday.

Areas that have been closed off include:

The Texas Department of Public Safety, in a news release, urges residents to use caution when traveling through previously restricted areas due to the continued presence of emergency personnel and first responders. Returning residents should follow the traffic instructions of law enforcement officers and other emergency services personnel.

PORT NECHES — A mandatory evacuation order that covered all of Nederland, Port Neches, Groves and a northern portion of... read more