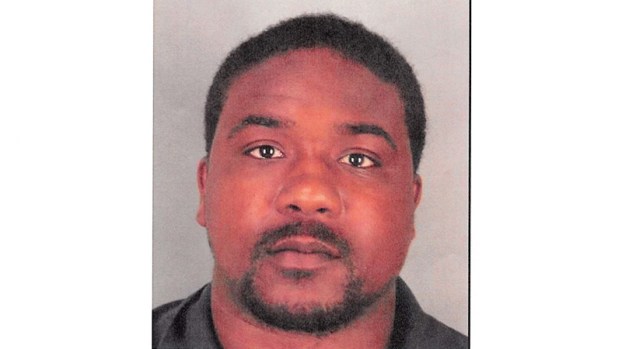 A Port Arthur man is behind bars on charges of assaulting a 3-year-old so severely the child had to be flown to a Houston hospital.

The first allegation came in September when the child reportedly urinated on himself and Bailey, who is not the child’s father, “did something to the child���s genital area,” Port Arthur Police Det. Lakiesha Thomas said.

Texas Child Protective Services were investigating the September case and set forth a safety plan where Bailey was not supposed to be around the child.

In the most recent allegation, Bailey dropped the child off at school and he had serious injuries noticeable by personnel at the school.

“His condition or injuries were so severe that they contacted EMS and he was transported from the school to the hospital,” she said. “Once at the hospital his organs began failing due to the trauma he had sustained from being assaulted.”

The child was life-flighted to Texas Children’s Hospital in Houston due to the severity of his injuries. The child has recovered some but his condition was not known as of Friday.

CPS removed the child and five of the mother’s other children from her custody pending investigation.

The future of video gaming gathered in an upstairs room at the Carl Parker Center, where superheroes and villains moved... read more