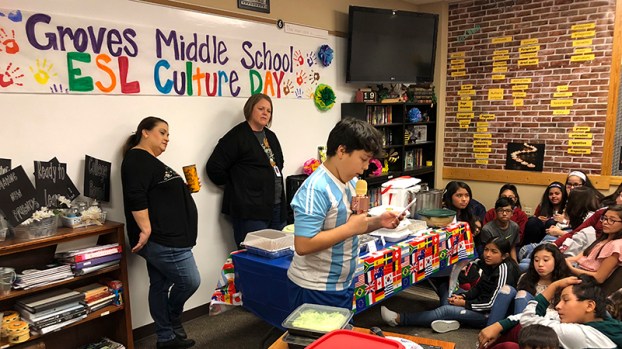 Martine Madrigal, 13, gives a presentation about himself and the food he brought. Madrigal was born in New York but his family is from Mexico. He brought pizza. (Brad Robichaux/The News)

The students brought some of their favorite foods, which represented several cultural backgrounds, for the class and visiting parents to share.

Each student gave a presentation about themselves, where they are from and what they brought.

Angel San Juan, whose family is from Cuba, spoke to the class about his experience growing up as a bilingual student learning English.

The ELS class has 33 students and there are more than 70 enrolled in the program across the school district. 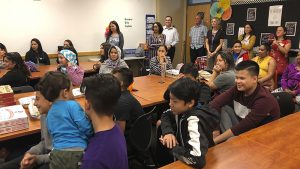 Students and parents of the ESL class at Groves Middle School listen to their fellow classmates talk about where they are from and what food they brought. (Brad Robichaux/The News) 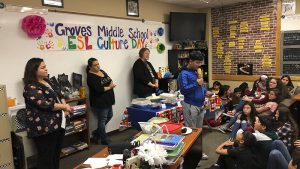 Ibrahim Khanail, 13, is from Pakistan and tells the class he brought custard. (Brad Robichaux/The News) 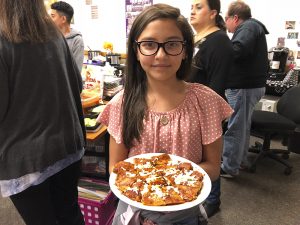 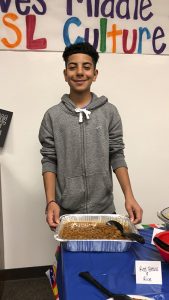 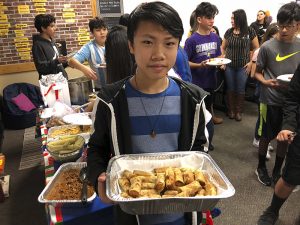 Kenny Nguyen, 14, brought egg rolls. He has lived in the U.S. for three years after moving from Vietnam. (Brad Robichaux/The News) 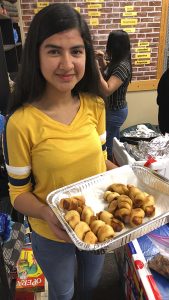 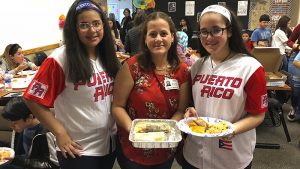 Yahaira Santiago and her daughters, Coralys, 12, left, and Yarielys, right, 14, are from Puerto Rico. They brought arroz con gandules, a combination of rice, pigeon peas and pork cooked in the same pot. (Brad Robichaux/The News) 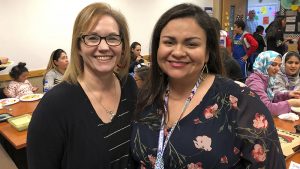 Nederland officers named ‘Heroes of the Highway’ for DWI enforcement

NEDERLAND — Gary Porter puts it bluntly when talking about those who choose to drink too much and get behind... read more