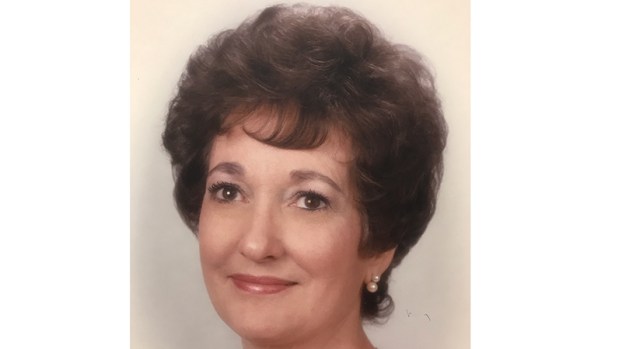 Louise Schenkewitz entered the gates of Heaven on November 20, 2019.

She was born October 9, 1933 to parents Tony and Lula Mae Fontenot in Port Arthur, Texas.

She was a graduate of Stephen F. Austin High School.

She attended Lamar University at night and summers while working as school secretary.

She graduated with honors with a degree in Elementary Education, a Master’s degree in Supervision and certification in School Administration.

Following her retirement, she taught at Lamar University as an adjunct instructor in the Education department.

During her career, she was awarded an Honorary Life Membership to the Texas Congress of Parents and Teachers as a parent and also as a teacher.

She has been a member of the Alpha Omega chapter of Delta Kappa Gamma since 1976 and served as Alpha Omega Chapter president from 1990-1992.

She was awarded the Chapter Achievement award in 1996.

After retirement, Louise volunteered as a counselor at United Board of Missions and was a member of the Hibiscus Garden Club, and served as president from 1990-1992.

She was a member of First Baptist Church of Port Arthur for many years, where she loved teaching the Adult Ladies Sunday School class.

She was also a long-time member of the Texas Artists Museum.

Louise loved painting with oils and watercolors, as well as collecting art.

She loved traveling with a group of friends and also loved spending time at their lake house on Toledo Bend.

Her greatest joy was spending time with her sons and their families.

Graveside service will be held at Greenlawn Memorial Park following the funeral.

In lieu of flowers, donations may be made to Gideons International (Gideons.org), United Board of Missions (unitedmissions.org) or Alzheimer’s Association (alz.org).