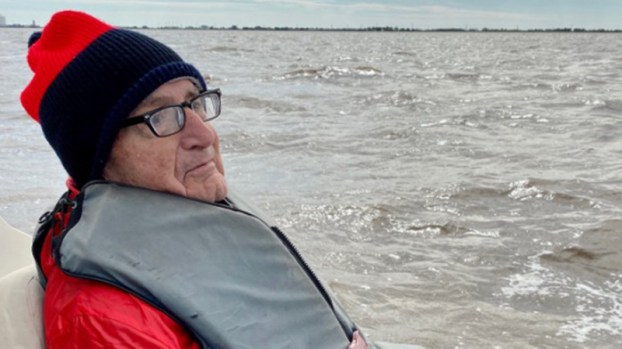 He is also survived by countless family and friends who have been on Fred’s life journey.

Frederick Day was born on July 4th, 1928, in Detroit, Michigan, to parents Frank and Margaret. He graduated from Coos Bay High School and where he also worked as a baker and woodsman.

Later Fred used the GI bill while in the Air Force to earn a degree in chemistry from The University of Texas and an engineering degree from Lamar University.

While attending the University of Texas, he met his future wife, Ruth Evans, who he married in April of 1953. In 1954, the family moved to Port Arthur where he accepted a position as a Chemical Engineer at Texaco Refinery, where he retired from after many years employment.

Fred was a social, active man who was involved in his church for the majority of his life.

He enjoyed sailing and playing bridge. His family and friends will remember him as a kind and generous person.

A 10:00 AM memorial service will be held on Saturday, November 23, 2019 at First Christian Church of Port Arthur, with Reverend Scott Wallace will officiate.

All are welcome to attend and celebrate Fred’s life.