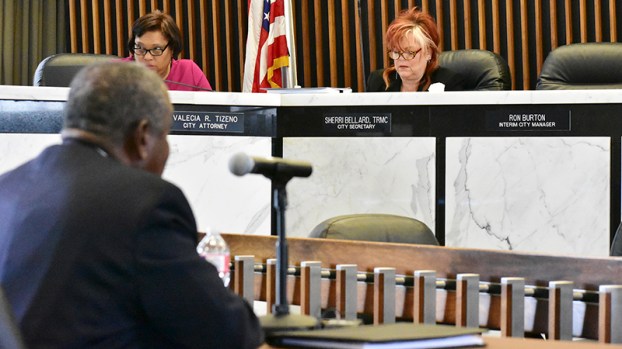 Ron Burton’s appointment as Port Arthur city manager has been made official, retroactive to Nov. 13. 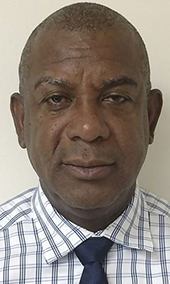 But the hire, he says, is just a continuation of the work he’s done since being elevated from assistant city manager on an interim basis in August.

Among the most immediate needs — “With even more vigor right now,” he emphasized — Burton is hoping to fill open positions for financial director and utilities director.

“We will work diligently to make sure we have the key leadership in management positions in place so we can continue to plan and execute service delivery for the various departments,” Burton said. “The utilities department is very key in what they do and in quality service and quality water and wastewater management. And then, director of finance has been open for a while.”

Another finalist, former Ferguson, Mo., city manager De’Carlon Seewood, pulled out of consideration before the interviews.

According to terms of his contract announced Monday, Burton will receive an annual salary of $192,852 and benefits including annual allowances of $7,800 for vehicle, $1,200 for cellular phone and four weeks of vacation time. Burton will also accrue 10 hours of sick time per month.

Burton was first hired to the city as assistant director of planning and community development shortly before Hurricane Ike impacted Port Arthur in 2008. He was promoted to director of development services in 2010 and became assistant city manager in 2017.

He became the third interim city manager since McDougal’s resignation and third this year alone, following the resignations of Harvey Robinson (in April) and Rebecca Underhill (in August).

Burton’s hire date as city manager, which is the day the city offered him the permanent role, came at the recommendation of Baker Tilly, the Dallas-area based firm hired to conduct the search process.

“We followed everything they gave us to be sure he agrees and the agency agrees to what we are proposing,” Mayor Thurman Bartie said.

Texas gas prices lower today than month ago, year ago

Texas gas prices have fallen 2 cents per gallon in the past week, averaging $2.24/g today, according to GasBuddy’s daily... read more