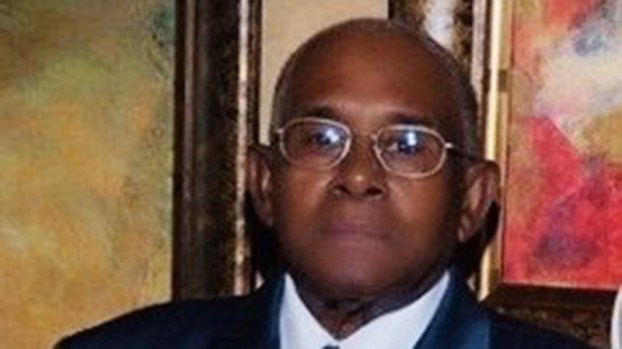 He was born to Fed and Ellie Hudson. He moved from Palestine to Port Arthur in 1943.

He was joined in Holy Matrimony to Theresa Francis on August 13, 1953.

He began his career as a laborer at the City of Port Arthur and B.F. Goodrich.

He retired from Chevron Refinery after more than 35 years of service.

Fred went on to his eternal home on Thursday November 7, 2019.

Fred is preceded in death by his loving wife Theresa.

He is survived by his five children and seven grandchildren; five great-grandchildren; two sisters and a host of nieces and nephews.

The viewing will be held at Gabriel Funeral Home in Port Arthur.

The service will be held at Rock Island Missionary Baptist Church in Port Arthur. Burial will follow in Live Oak Cemetery.