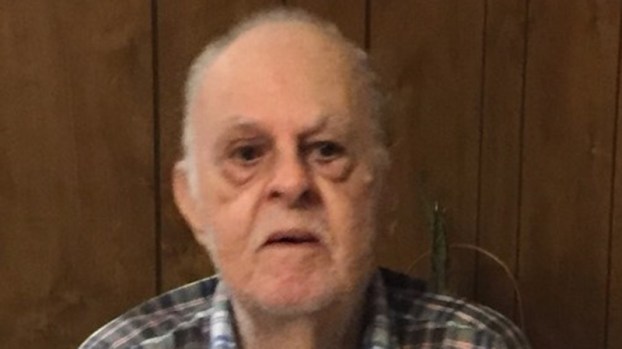 Mr. Caillier has been a resident of Port Arthur for more than sixty five years.

He retired from the maintenance department of the Texas State Highway Department.

He was a parishioner of Immaculate Conception St. Peter’s Catholic Church.

Funeral Services are scheduled for Thursday November 7, 2019 at 11:00AM in the Chapel of Grammier – Oberle Funeral Home.

The family will receive friends from 5:00 – 8:00PM Wednesday with a recitation of The Holy Rosary beginning at 6:30PM.

Mr. Caillier will be entombed at Greenlawn Memorial Park.

Fond memories and expressions of sympathy may be shared at www.grammier-oberle.com for the Caillier family.

Georgia Pearle Chadwick, 82, of Port Neches passed away on Sunday, November 3, 2019 at her home. She was born... read more