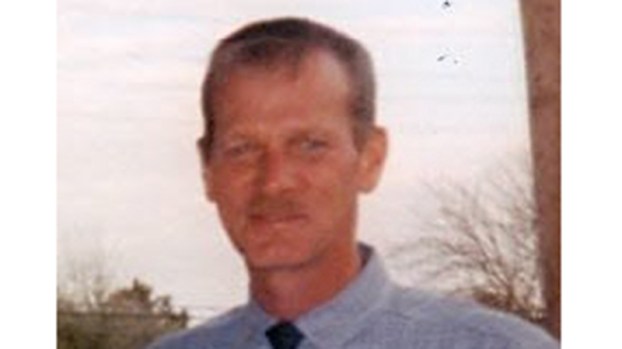 He was born on February 9, 1949 to his parents, Dennis Paul Theriot, Sr. and Amy Marie Loncon Theriot in Port Arthur, Texas.

Richard was a lifelong resident of the area and attended Stephen F. Austin High School.

He retired from the Port Arthur Independent School District as an Electrician with 33 years of service.

Richard was a member of Faith Harbor Assembly of God in Port Acres.

He was preceded in death by his parents, his sisters, Glenda R. Domec and Evelyn “Sue” Courville, his brothers, Jerry D. Theriot, Dennis P. Theriot, Jr. and Kim Adrian Theriot.

Service to honor Richard’s life will be at 10:00 AM Tuesday, November 5, 2019 in the Thompson Memorial Chapel at Clayton Thompson.

Entombment will follow in Oak Bluff Memorial Park in Port Neches under the direction of
Clayton Thompson.