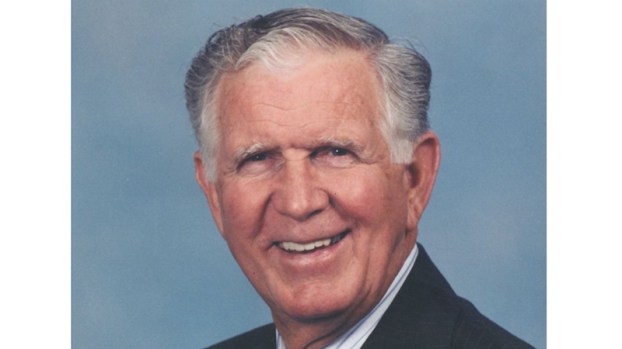 Carl William Ellerbee of Crosby, Texas passed away at the age of 91 on Wednesday, October 30, 2019. He was born in Elizabeth, New Jersey on August 5, 1928 to Carl Leon Ellerbee and Mary O’Grady Ellerbee.

He was a First Lieutenant in the U.S Army Corps of Engineers and served in the Korean War. He continued to be patriotic and proudly displayed the American flag.

He retired from Texaco Inc. after thirty nine years as a drafting supervisor, and then began an ornamental iron business.

He enjoyed fishing, traveling, reading about history and spending time with his grandchildren.

He and his wife Jean were very active members of the Crosby United Methodist Church.

He is preceded in death by his parents, Carl and Mary Ellerbee; loving wife of sixty eight years, Jean Ellerbee and grandson, Jared Jamail.

Funeral services will be held at 10:00 am on Monday, November 4, 2019 also at Sterling White Funeral Home. Interment will be in Sterling White Cemetery.