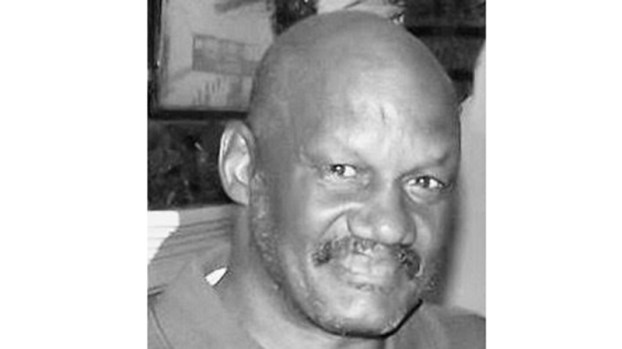 Michael entered into eternal rest surrounded by his family on Saturday, October 19, 2019 at the Veterans Hospital, Houston, TX.

He was a member of Pilgrim Baptist Church in Sandy Point, TX.

He was a 1972 graduate of Abraham Lincoln High School, served in the United States Airforce and a retired Self-Employed Construction Co. Owner.

Interment with Military Honors at the Houston National Cemetery on Monday, November
4, 2019 at 10:45 am.

Marie Louise Boudreaux Domingue, 83, of Port Arthur passed away on Tuesday, October 29, 2019 at the Medical Center of... read more