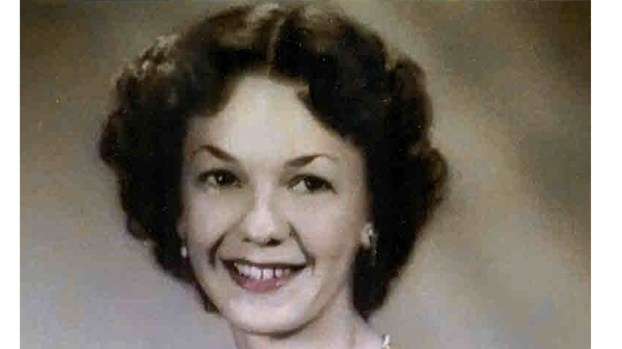 Marie Louise Boudreaux Domingue, 83, of Port Arthur passed away on Tuesday, October 29, 2019 at the Medical Center of Southeast Texas.

She was born on July 17, 1936 to her parents, Austin Boudreaux and Pearl Bellard Boudreaux in Churchpoint, LA.

Marie lived most of her life in the area, graduated from Bishop Byrne High School in 1954 and earned a cosmetology certificate from Port Arthur College.

She was a devoted and caring homemaker in raising her children along with her husband, Cecil. Marie was a member of St. Joseph Catholic Church in Port Arthur.

She was preceded in death by her parents and her grandson, Kirk Touchet.

Arrangements for cremation are entrusted to Clayton Thompson Funeral Directors.

In lieu of Flowers, family request donations can be made to your favorite charity, Kindred Home Heath or Kindred Hospice, any animal shelter or rescue program.

The Family would like to give special Thanks to the staff of Kindred Home Health and Kindred Hospice for their loving care given to Marie during her illness.