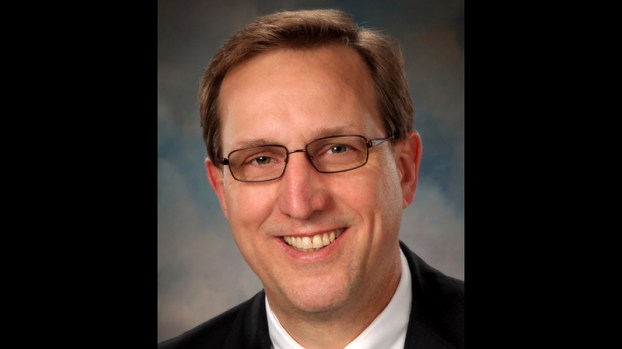 Jefferson County voters have a unique opportunity on Tuesday, Nov. 5, to boost Texas parks and historical sites by voting ‘Yes’ on Proposition 5.

Texas lawmakers tried to boost state parks in 1993 by passing a law to fund upkeep and expansion of parks and historical sites. However, since then most of the money never made it to the parks because it was diverted to general revenue for other uses.

Less than half of the $2.4 billion in sporting goods sales taxes collected between 1993 and 2017 was allocated to the Texas Parks and Wildlife Department and Texas Historical Commission.

This year, an overwhelming bi-partisan legislative majority agreed to give Texas voters the chance to assure that state parks and historical sites receive all the funding that state lawmakers originally intended 26 years ago.

Proposition 5 would add language to the Texas Constitution to dedicate revenue from the sales tax on sporting goods to the Texas Parks and Wildlife Department and the Texas Historical Commission. Funding derived from Prop 5 will protect Texas’ natural areas, water quality, and history by acquiring, managing, and improving state and local parks and historic sites. Jefferson County’s natural areas, outdoor recreation and rich history will benefit for generations to come.

Attracting coastal tourism and maintaining clean water supplies for the upper Texas coast are direct and intangible benefits to our quality of life. For example, a Texas Parks and Wildlife Department’s report, “The Economic Contribution of Texas State Parks” notes that economic activity from park visitation statewide generated an “estimated $891 million in sales; $688 million in output; $426 million in valued added; $240 million impact on residents’ income; and accounted for an estimated 6,801 jobs, paying an average salary of $35,320 per year.”

Supporters of dedicated parks funding point out that Texas is increasingly an urban state, while at the same time nearly all rural areas are privately owned. There are 640,000 acres of state parkland (1,000 square miles), which is less than one-half of 1 percent of Texas’ 261,914 square miles.

Last year 10 million people visited Texas’ state parks. Most of our state parks were built from 30 to 70 years ago and many park structures are exceeding their design life.

Dedicated state parks funding will enable generations of urban dwellers and everyone to connect with the land and understand what it means to be a Texan, just as enhancing historical sites will benefit Native born Texans and newcomers alike.

Proposition 5 offers every voter the chance to create a better future through constitutionally directed state parks and historical sites funding.

The little boy couldn’t have been much older than 3, 4 at the most, clutching a green stuffed dinosaur as... read more