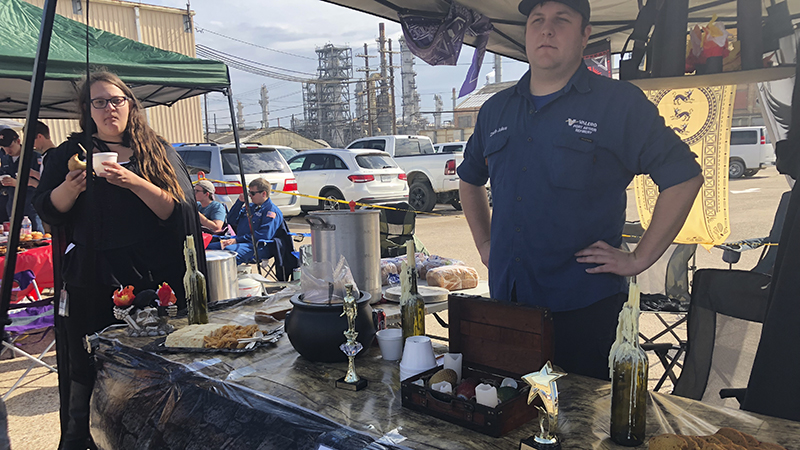 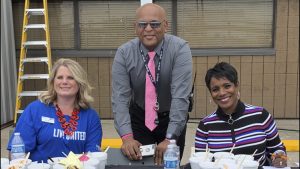 The cook-off raises money for United Way of Mid- and South Jefferson County and honors Valero employees’ generosity throughout the year, according to public affairs manager Barbara Phillips.

Employees could offer a $10 donation to United Way for a chance to sample the gumbo and chili from 10 teams competing for awards, though Phillips notes several employees tend give a little more. Included with the chili and gumbo were rice, potato salad and lots of different desserts.

This year’s theme was “Game of Giving” with several booths and Valero employees dressed in “Game of Thrones” attire. 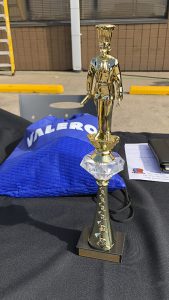