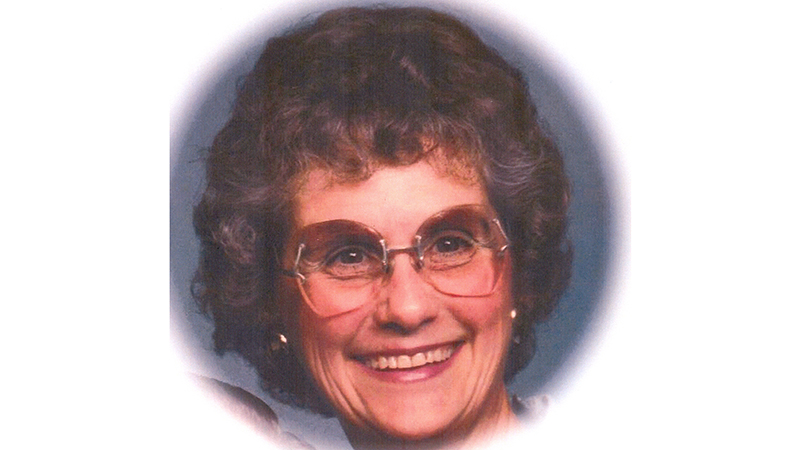 Thresa Julia Honish Cutaia of Bridge City, Texas passed away at home at the age of 86.

She was born on March 2, 1933 in Port Arthur, Texas to Alfonse H. and Phebie Jacobs Honish.

She lived in Bridge City for 43 years.

She was married to Louis Emanuel Cutaia for 46 years.

They lived in Bangor, Maine for 4 years while Louis was in the Air Force and where 2 of their children were born.

They moved back to Texas where she lived out the rest of her life.

She worked for Retail Merchants of Port Arthur and Gem Jewelers of Beaumont.

She was a member of St. Henry’s Catholic Church in Bridge City.

She liked to read, watch TV, dance, the taste of good wine and baking.

A visitation for family and friends will begin at 10:00 a.m., Wednesday, October 30, 2019 at Levingston Funeral Home in Groves followed by the funeral service at 11:00 a.m. with Reverend Steve Leger officiating.