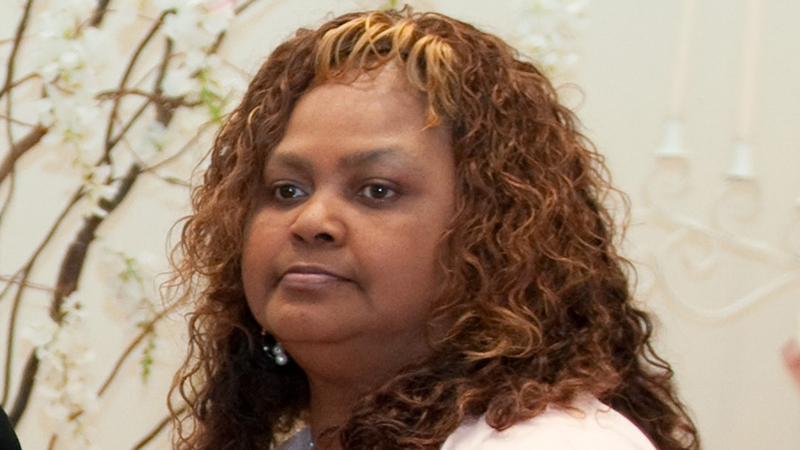 A lifelong resident of Port Arthur, she was a 1966 graduate of Lincoln High School as well as a graduate of Lamar University.

Diane was a lifetime member of St. Mary’s Catholic Church.

She retired as an employee of the Texas Employment Commission, where she worked for 35 years.

Survivors include: Her sons Zachery Cole and La Juan Cole, her daughter in law Victoria Cole, her sister Odelia Jones along with many cousins including Stanley and Faye Mitchell.

She is also survived by her grandchildren: Tayler Swain, Xander Cole, and Dinesha Antoine along with several great grandchildren, nieces and nephews.

A visitation is scheduled from 9am to 11 a.m. Saturday, October 26th at Gabriel Funeral Home followed by the funeral service at 11am with Rev. Samuel Joseph officiating.