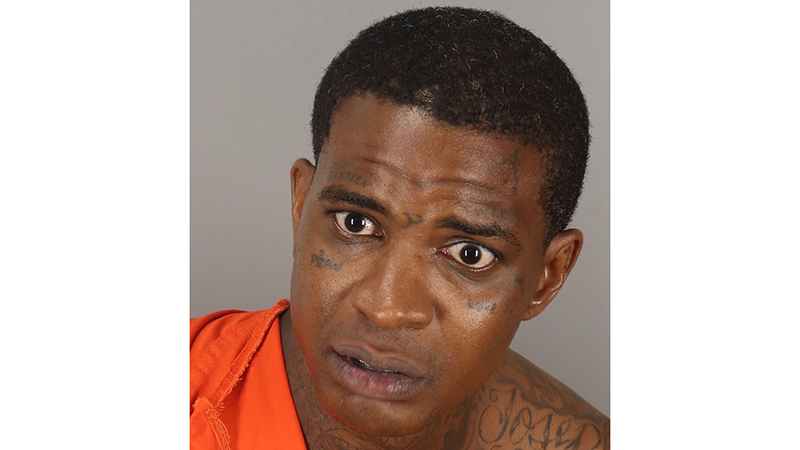 The Jefferson Country Sheriff’s Office announced Jeremy Scott, an inmate at the correctional facility, was taken to the infirmary after he began experiencing medical issues.

“Medical personnel immediately initiated CPR,” a release from the Sheriff’s Office said. “The inmate was transferred by EMS to a local hospital, where he was pronounced deceased.”

Authorities said State Jail Commission Standards and JCSO protocol necessitated notification of the Texas Rangers, who are conducting an investigation.