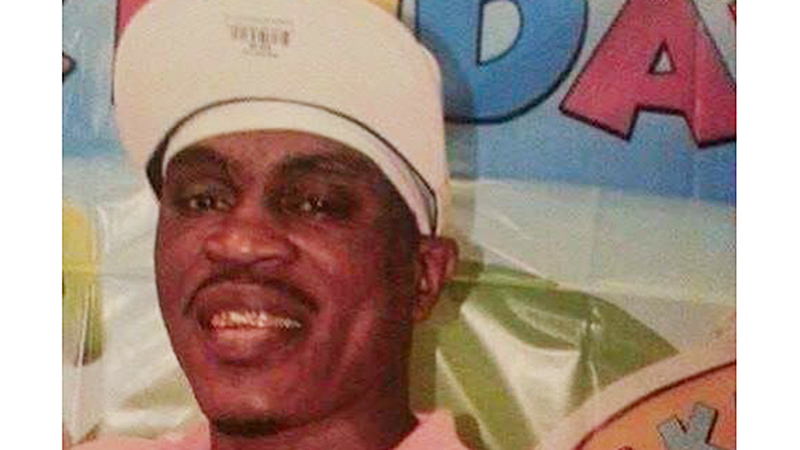 The family of Jamica Thibo is preparing to lay him to rest later this week, but first they want to celebrate his memory with a balloon release.

The balloon release will be held at 6:30 p.m. Thursday at the corner of Savannah Avenue and 25th Street, not far from where a driver struck and killed him as he rode his bicycle on Oct. 9.

“We are trying to get as close to the location as possible,” Thibo’s sister Marva Benjamin said.

The public is invited to the event, where balloons in his favorite colors — royal blue and white — will be released.

Benjamin said Thibo, 40, was a loving and kind man who had three children. He was a graduate of Lincoln High School.

Port Arthur Police Chief Tim Duriso said there have been no arrests made but the investigation continues.

Port Arthur police, the U.S. Marshal’s Office and the Jefferson County Sheriff’s Office are working together to locate Charles Nicholas Lock, 32, on a probation violation. Lock is also a person of interest in the fatal hit and run of Thibo. 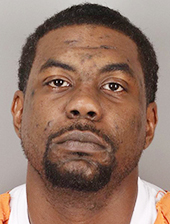 The Port Arthur man was fatally struck while riding his bicycle in the 3000 block of Savannah Avenue on Oct. 9. Police believe Lock was driving the white Dodge Ram truck that hit Thibo.

After the crash, the driver of the truck left the scene without rendering aide. The truck police believe struck Thibo was found abandoned at Timber Creek Apartments near the back of the complex. The front passenger side of the vehicle had extensive damage.

Lock is on probation stemming from an incident that occurred Oct. 22, 2018, when police say he shot his uncle.

If you have information on the whereabouts of Charles Lock, you are asked to contact the PAPD at 409-983-8600 and ask to speak with Det. Lakeisha Thomas or call Crime Stoppers at 409-833-TIPS.