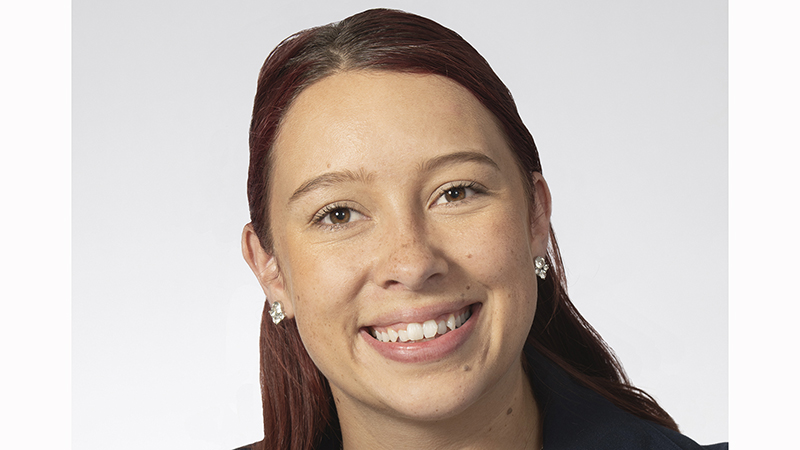 Over the weekend the Nederland and Port Neches-Groves high school bands performed at the Region 10 UIL marching contest. Both squads received straight 1s to advance to area, and the good news spread fast across social media.

Outside of Mid-County, Beaumont’s West Brook High School band also attended the contest, and those members had unusual visitors — the varsity football team.

Roles were reversed Friday night and a shot of the football team sitting in the stands while their band performed on field was immediately shared, liked and loved across Facebook, even from those who aren’t residents of Jefferson County.

A woman shared the Facebook post praising West Brook to PNGISD News page, posing the question “Wouldn’t it be great if the PNG Football team supported their band at competitions, like the band supports them every Friday night?”

The answer is yes — but not just for PNG.

Fine art programs and athletics need to start supporting each other equally across the community, not just during Friday night lights. Mid-County is one of the most prideful regions across the state, and the bands are just as impressive as the football teams, but the reverse in support lacks.

Bands all across Mid- and South County show up, without fail, to support their football teams travelling across the state, including standing in freezing cold weather through rain and shine once every week. But it is rare to see a football team hop on a bus during the season to support their band in their yearly competitions. This needs to change in order to begin bridging the gap between athletics and fine arts.

Fine art students choose to be in programs from marching band, choir and jazz to theatre arts, drawing and writing. While their talents may not be showcased in a weekly fashion, they are just as important. Those students deserve to be praised when they accomplish something great and to see that their fellow students and community support them in their endeavors.

It’s often been stated that athletic teams often play better when they have a crowd supporting them, friends cheering them on and families not letting them give up. It gives each athlete a breath of fresh air and the grit to make it until the clock winds down.

Bands, actors, writers and photographers deserve to feel that same adoration and encouragement, and it all starts with their peers. It can be as simple as going to a play on Thursday night, stopping by a UIL competition to provide lunch or watching a choir perform in the auditorium.

Support goes a long way in making people feel good, and all students deserve to feel that same way.

Cassandra Jenkins is a reporter with The Port Arthur News. She can be reached at cassie.jenkins@panews.com.