BRAD ROBICHAUX — Stop violence now for all our sakes

On Saturday (Oct. 19), a Port Arthur woman was assaulted at her home — in her bed — during a burglary in the 1900 block of 18th Street. The suspect broke through a window and attacked her while she was sleeping.

On Sunday (Oct. 20), a home in the 3600 block of 7th Street in Port Arthur was shot at during a drive-by shooting. Ten people were in that house, including children. Police say they found a “high volume of rounds” at the home. Luckily no injuries were reported.

Jasmine Newman was not so lucky. The 22-year-old mother of two died during another shooting on Sunday in the 1100 block of Vicksburg Avenue that also left 3 other people injured. Police say Newman was just a bystander. Detective Mike Hebert called the shooting “cowardly.”

A third person died from a stabbing that took place Oct. 12. Police believe 24-year-old Gerald Taylor was killed by his girlfriend, Amesty Haley Smith, 23, who is under a mental health hold with a 750,000 bond.

All in the span of eight days.

Some of these victims were bystanders and children, people caught completely unaware. Think about this for a minute. Think about the safety you might feel in your own home, a place where you can let your guard down, relax in peace and depend on everything falling under your control. Home is supposed to be your safe space, where you shouldn’t have to experience any stress over insecurity.

Think about your safe space being violated — suddenly and violently.

There’s little comfort to those who cannot depend on their homes to stay safe. Every creak, every bump might be yet another sudden threat.

Now these recent victims, some of them children — two even lost their mother — will be afflicted with this anxiety. It may take a long time to come back to a sense of safety. Three people simply won’t come back at all.

This is inexcusable. This is not the kind of community anyone would want to have. There’s no good that comes from the continuation of this kind of violence, there’s only victims.

For the sake of your community, your neighbors, your children and yourself, don’t choose violence. If you know anything about any of these crimes, please contact the Port Arthur Police Department at 409-983-8600. Otherwise call Crime Stoppers at 833-TIPS.

Stop the violence now, for all of our sakes. 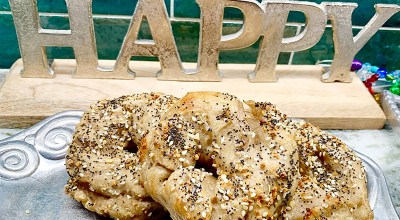 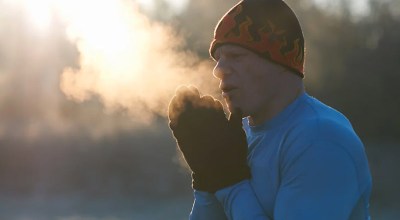 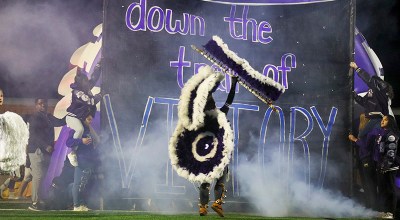