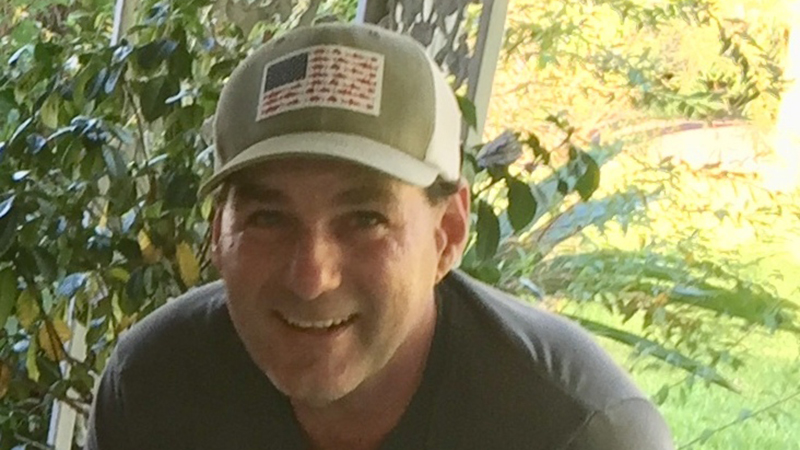 He had lived in the Houston area for many years. He attended Culinary School and was a chef at
Holiday Inn and Hilton Hotel in Houston.

James enjoyed going fishing and cooking for his family and friends.

He was a caring and loving person who loved spending time with his girls.

He is also survived by his brothers, Jeremy Jones and his wife, Holly of Groves, Jason Smith of Nederland, his sister, Jennifer Norman of Mineral Wells, his niece,, Kayli Smith and his nephew,
Jayden “My Boy Blue” Jones.

A 2:00 pm Mass of Christian Burial will be held on Thursday, October 24, 2019 at St. James Catholic Church in Port Arthur.

The celebrant will be Rev. Steven Leger.

Cremation arrangements will follow the services under the direction of Clayton Thompson Funeral Home.