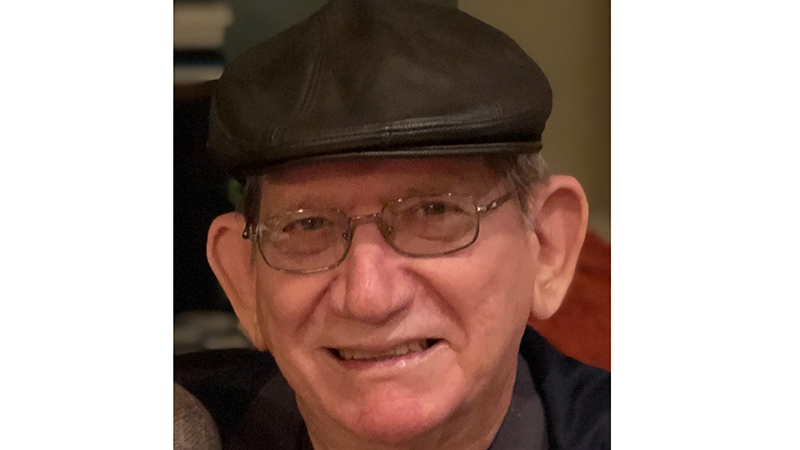 He was born on February 8, 1947 in Port Arthur, Texas to Daniel Herbert Nance and Bessie Walker.

He was a graduate of Lamar University and had a successful career as an accountant in the Oil and Gas industry.

Preceding Wayne in death are his parents.

Wayne was known to all as a kind and selfless man who always put his family first.

He was a true provider, who you knew you could always depend on for a hand, a tool, a listening ear or just some simple advice.

His Christian faith was very important to him and he demonstrated his love for God by the way he treated others.

“Poppers/Poppy” as he was affectionately known by his adoring grandchildren, loved spending time with family and his two schnauzers.

He lived a full life and he took joy in simple pleasures and inspired others to do the same.

Online condolences may be left for the family of Wayne Nance by signing the guestbook at www.claytonfuneralhomes.com.

In lieu of flowers, donations in memory of Wayne may be made to MoJo’s Miracle at www.mojosmiracle.com.