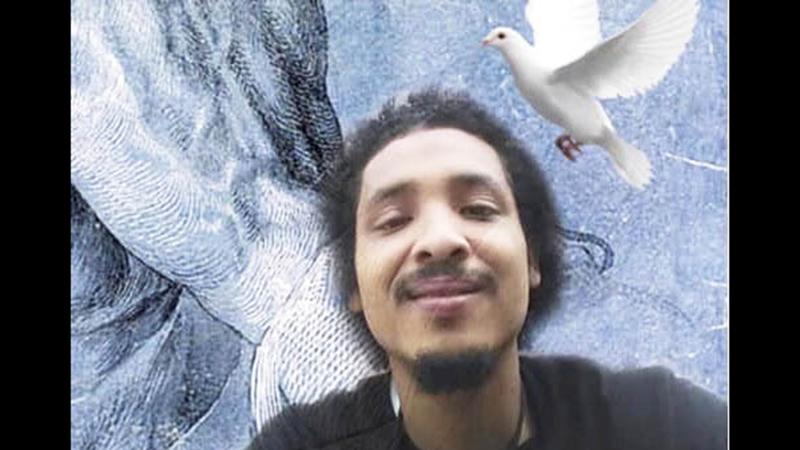 The family of Gerald Taylor is dealing with his killing while raising funds to help cover the cost of his funeral.

Megan Mejia, Taylor’s sister-in-law, said he was a wonderful person.

“He loved his family and was always there for family and friends no matter the situation,” Mejia said.

The deceased had attended school in Port Arthur and was working at a car wash.

He owned two female pitbulls that “were his babies.”

The family began the task of raising funds for his funeral on Sunday — one day after they received the call of his killing.

“We got the call that morning and went over there. Police were over there at Pebble Creek. He was staying there with his girlfriend at the moment,” she said.

Taylor was part of a large, very close family who all came together at this time, she added.

Port Arthur Police Department dispatch received a 911 call of a person down at Pebble Creek Apartments on Saturday morning.

When they arrived, officers found Taylor deceased with a stab wound to his chest.

Smith was arrested and is held on a $750,000 bond, according to information from the Jefferson County Correctional Facility’s Jail Roster.

Taylor’s death marks the sixth confirmed homicide in the city for 2019.

Mejia said the family wants to thank everyone who has donated at this time.

The family will be selling plate lunches for $10 each at noon Friday and Saturday at 3201 Eighth St. in Port Arthur.