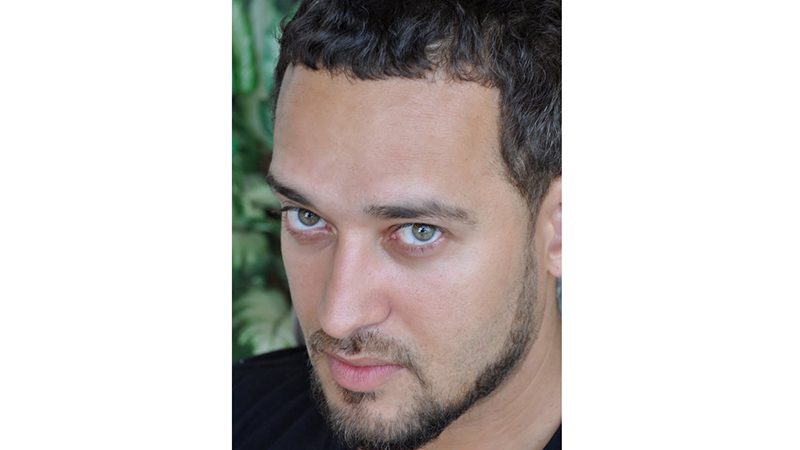 He returned home, to Port Arthur when he was three years old, and was nurtured by his father, grandmother, stepmother, Agnes, and the entire Simon family.

He graduated in 1994 from Stephen F. Austin High School where he was active in sports.

He loved Port Arthur and spent the next 30 plus years there.

He moved to Atlanta, Georgia but would often visit home to spend time with his father and enjoy the delicious cooking of his step mother Bridgett and his grandmother.

He leaves to cherish his memory; his wife Devin Simon, his father, Vernon (Bridgett), his mother Carol, his grandmother, Mary Alice Simon Ridgle who he adored, and his special aunt, Patricia Downing.