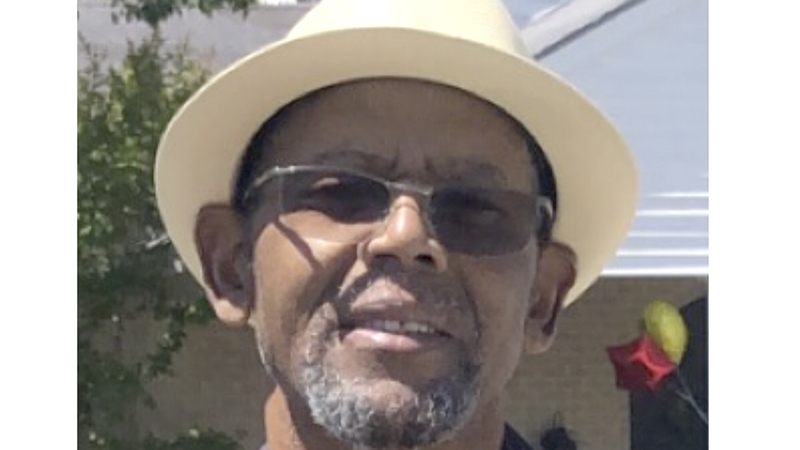 He was born October 25, 1959, to Hayward Johnson Sr. and Leana Roberts Johnson.

He was employed at the Port of Beaumont for 42 years.

Hayward is preceded in death by his wife of 27 years, Helen Bates Johnson, and his parents Hayward Johnson Sr. and Leana Johnson Roberts, and his sister Barbara Thompson.