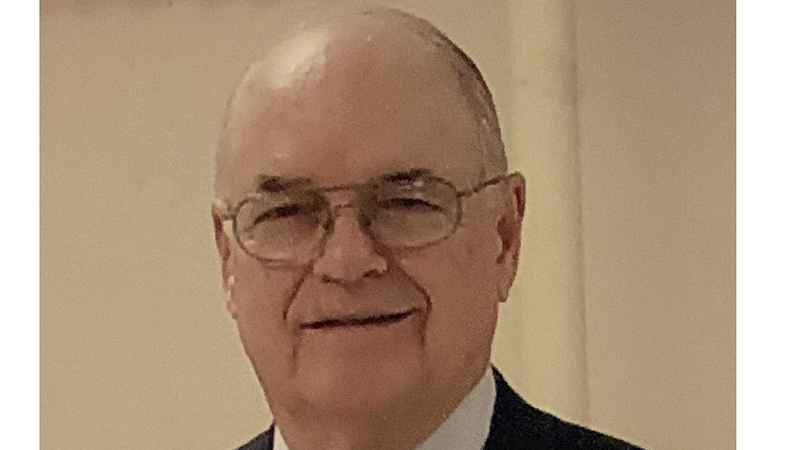 The family moved to California where Ebb went to school in the Thousand Oaks area and attended high school at Oxnard Union High School in Oxnard, California.

In 1951, Ebb left California to travel to Huntsville, Texas where he attended Sam Houston State University, where he obtained a degree in Chemistry.

While in college, Ebb met the love of his life, Flo Anne Mazzola, and they married in June of 1954.

Ebb then served two years in the United States Army.

After the Army, Ebb returned to Beaumont, where he entered Lamar State College of Technology and earned a degree in Chemical Engineering.

Ebb’s career as an engineer was spent at Texaco Refinery in Port Arthur where he worked until retirement in 1993.

He served his church all the way until three weeks before his death.

Officiating will be Reverend James Boykin. Burial will follow at Magnolia Cemetery in Beaumont.