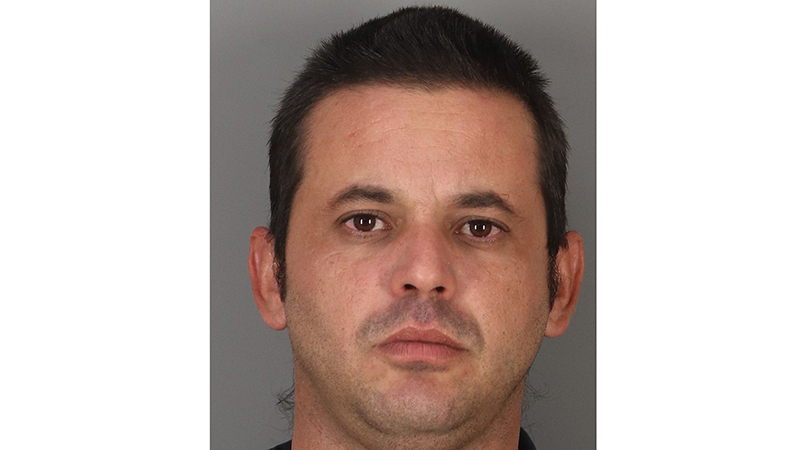 Sarmiento, 37, of Port Arthur, bonded out of jail on Tuesday on a $20,000 bond, according to an employee with the Jefferson County Correctional Facility.

When they arrived they found that a 34-year-old female had been assaulted by her estranged husband, police said.

The victim sustained serious injuries; however, they were not life threatening, Sgt. Shannon Meaux said in a news release.

Officers were able to locate a suspect and he was taken into custody the same day and charged with aggravated assault-family violence.