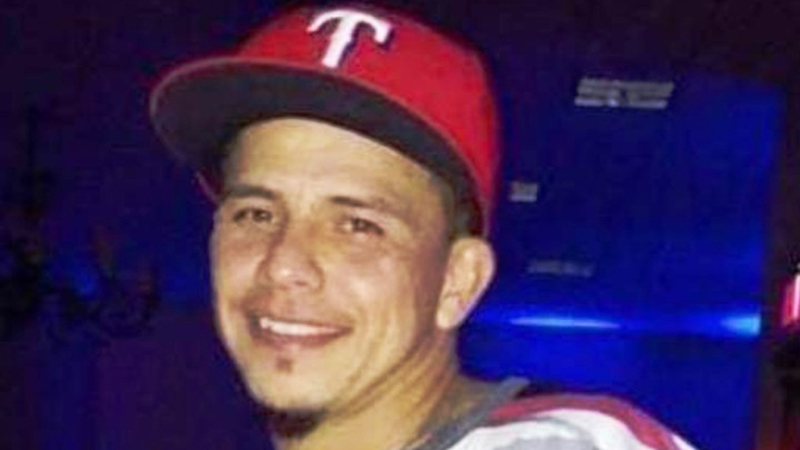 Michael was born on January 25, 1978 in Galveston, Texas to parents Amelia (Segeada) and Ernest Esqueda.

He had worked as a welder’s help for many years at STT Construction Group (STT).

Michael was a caring and loving person who will be missed dearly.

He was preceded in death by his mother, Amelia Esqueda.

He is also survived by numerous aunts, uncles, nieces and nephews and cousins.

A visitation will be held on Friday, October 18, 2019 from 5 PM until 8 PM at Clayton Thompson Funeral Home in Groves.

A Funeral Service will be held on Saturday, October 19, 2019 at 6 PM, with a gathering family and friends one hour prior to the service.

Cremation will follow the services, under the direction of Clayton Thompson Funeral Home.