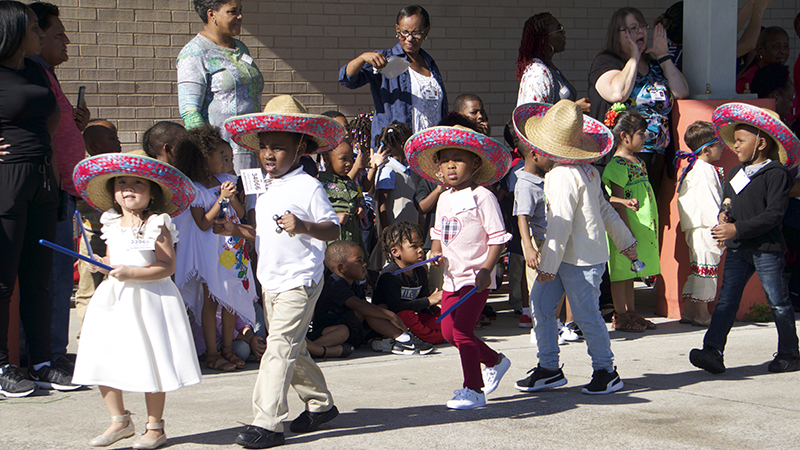 Students at the Phillis Wheatley School of Early Childhood Programs participated in a Hispanic Heritage Month Parade Thursday during school.

Students from all grades and classes dressed up in traditional clothing or sported hats, T-shirts and crafts from individual states in Mexico and countries in Latin America. 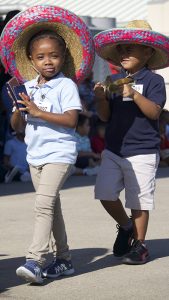 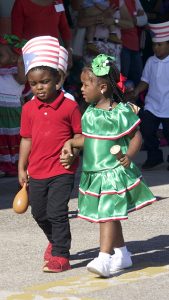 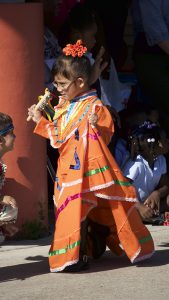 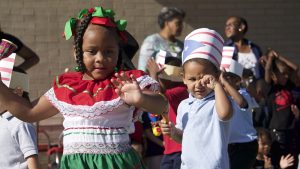