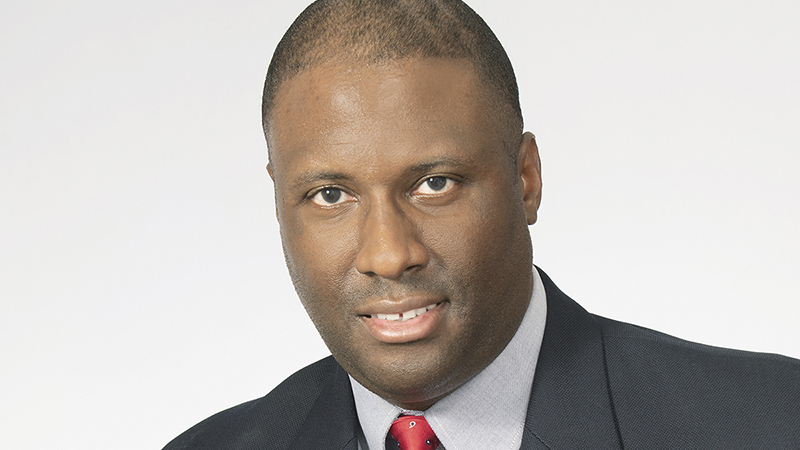 I.C. Murrell has been named editor of The Port Arthur News.

Murrell is not new to the community or readers, having served the previous four years as sports editor for The News.

Murrell took over that position in August 2015 following the retirement of longtime sports editor Bob West. He starts officially as editor on Monday.

Publisher Stephen Hemelt said Murrell is the perfect choice to lead the newsroom following the Sept. 3 resignation of former editor Ken Stickney, who left for a job closer to his wife and home in Lafayette, La.

“One of the best parts of working in community newspapers is the opportunity to see quality journalists ascend to leadership roles, where they can have a positive impact on the community,” Hemelt said. “I.C. Murrell lives in this community, goes to church in this community and has spent years reporting on our most precious resources — our young people. I am excited to see him take his passion for reporting and use it to guide our coverage across all platforms.”

Murrell’s personal focus will be Port Arthur-based coverage on the people and agencies that make up the city.

“Port Arthur continually amazed me to the point I’m no longer surprised by the achievements of its people — past and present,” Murrell said. “The leaders of today recognize the position this very town has on the world as a port for America’s energy and the economical and educational opportunities that position brings. I really look forward to examining the developments of commerce and civic affairs in this and our nearby cities and how they play a critical role in everyday life here.”

Murrell is part of a coverage team at The News that has made tremendous strides in print and online.

While maintaining strong circulation numbers, The Port Arthur News has seen a significant jump since this summer at panews.com, which is averaging 137,000 sessions and 278,000 page views a month.

Brad Robichaux is taking over as sports editor on Monday to fill the position left absent by Murrell’s promotion.

Robichaux has served for two years as a staff writer and layout specialist for The News, most recently shadowing Murrell in the sports department in anticipation of his move.

“We are quite fortunate to fill these positions in house, which is a testament to the talented news team we are lucky to have in Port Arthur,” Hemelt said.

Veteran news reporter Mary Meaux is in the newly created public response beat, focusing on police and courts across Mid- and South County, along with County Commissioners.

As the digital age evolves, Murrell said it’s more incumbent on community newspapers and their websites to be vehicles of local information, something larger news operations won’t always do.

“As my career developed, I’ve understood more and more the importance of practicing servant leadership, and this position gives me the chance to continue to connect others with their own communities, using all the skills I’ve gained in an extensive career,” Murrell said. “Just as people are drawn to their hometown teams, so are they to the big news of the day. All the years I’ve allowed myself to adapt to an ever-changing field has put me in a position to grow, and I just want to help those I work and communicate with every day do the same.”